A Sabine's Gull has been present at Pennington Flash for a few days. This, I believe, is only the third such bird for Manchester, so it is by no means a common bird. In fact, it's not a bird that usually finds its way inland. It should be up in the high Arctic or way out at sea. So the chances of me stumbling across one again so close to home are practically zero.

I was hoping it would stay around for me to see at the weekend, but I got a bit nervous that it would take flight before then, so I went straight from work on Friday night just in case. It was there, and in diminishing light I enjoyed watching it patrol the shore line of the flash.
I went back on Saturday morning with the promise of better light, and my pictures were much better.
It was very close in to the shore line once again, and was favouring an area of water with a radius of just a few meters. It was feeding actively, but every now and again took flight for a few minutes before landing back in its favourite spot, right in front of the gathered crowd.

I think this is my favourite gull. Truly stunning. 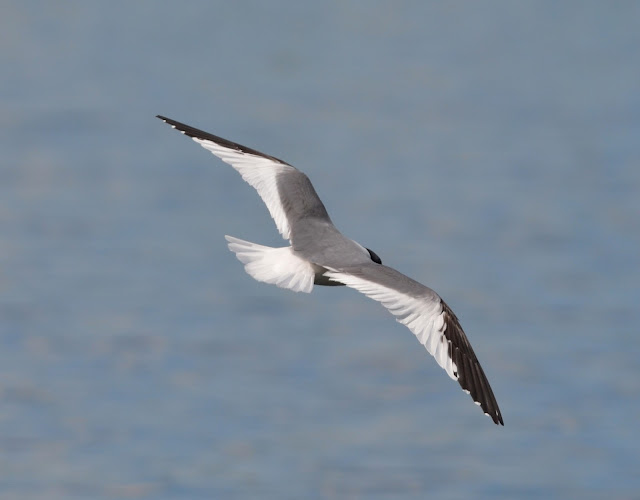 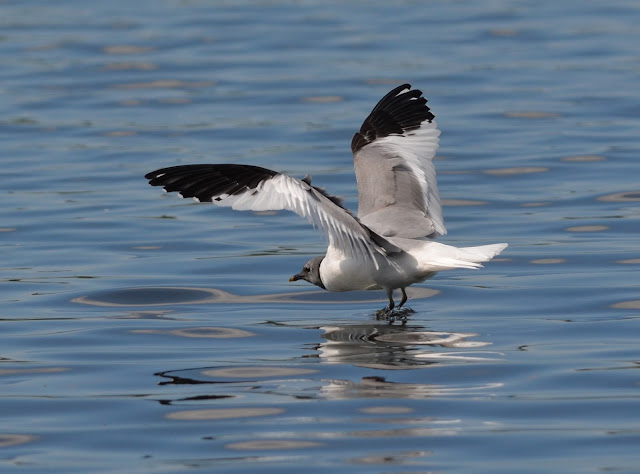 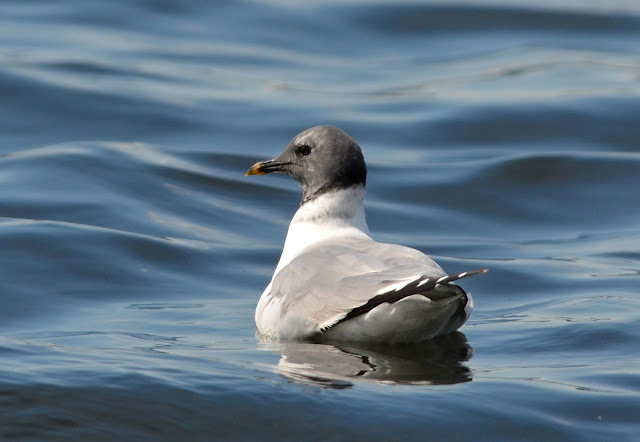 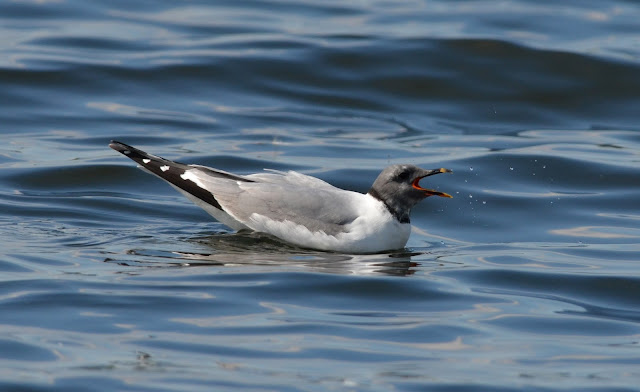 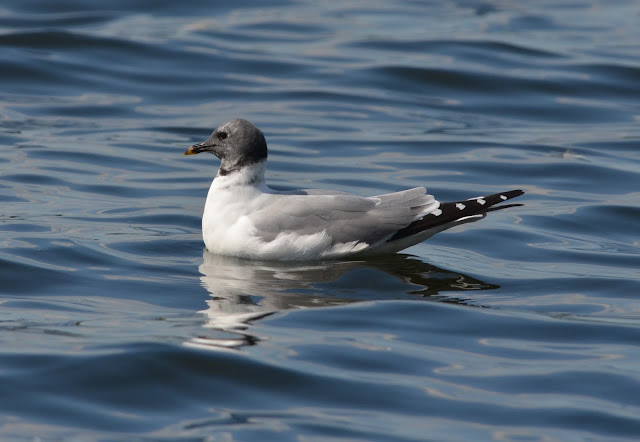 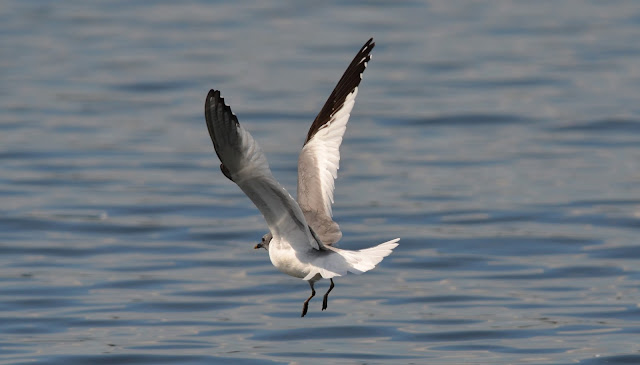 It spent most of it's time picking insects off the surface, but occasionally dunked right under.﻿ 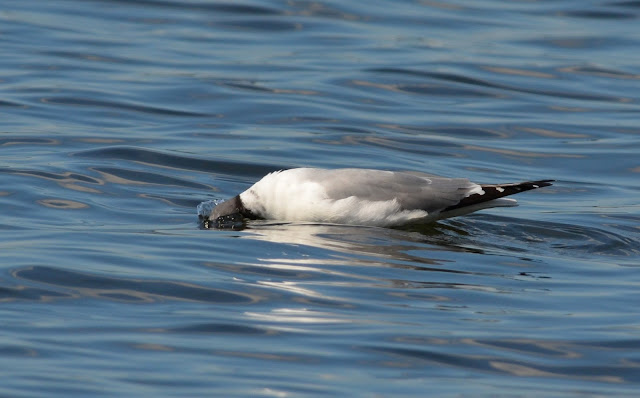 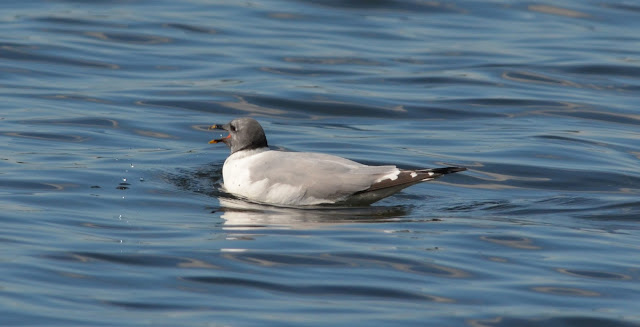 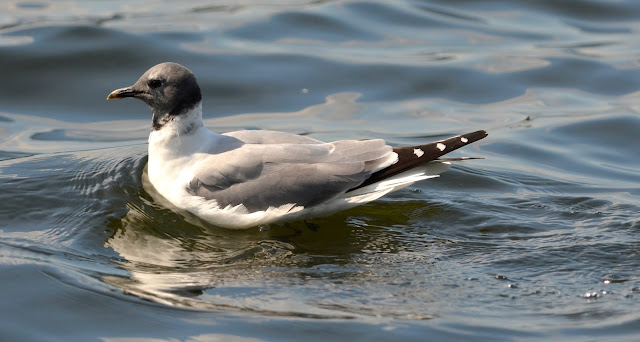 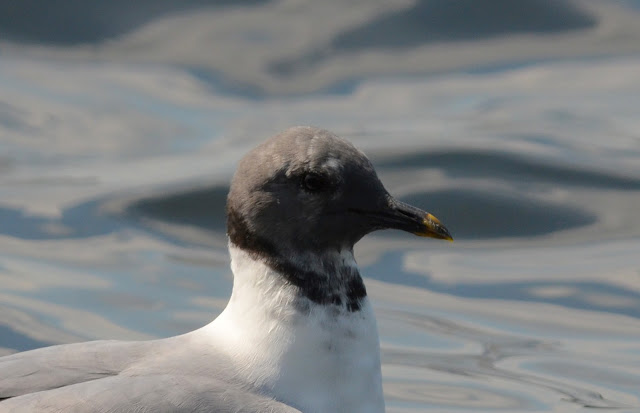