As many of you will know, I could, and do spend hours watching wading birds. They're some of my favourite bird subjects. You know where they're going to be and there are no branches, twigs or grass in the way. That said,  you can't just walk up to them and ask if they would mind you taking a picture.
Patience is key, and not frightening the birds is of utmost importance. If you stay still and low and don't look intimidating, you will gain their trust and everyone is happy. The birds can go about their business and I can (hopefully) get some got shots as they do it.


One of the many Ringed Plovers along the Wirral coast. 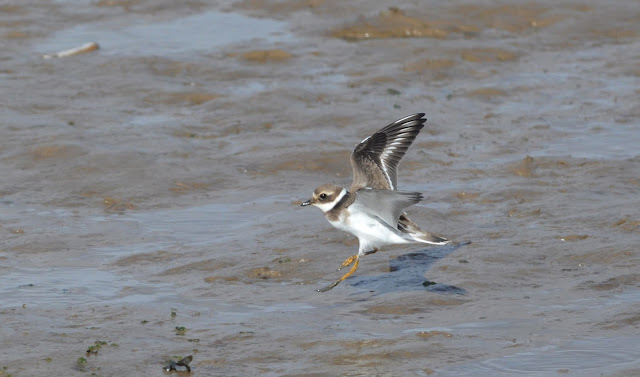 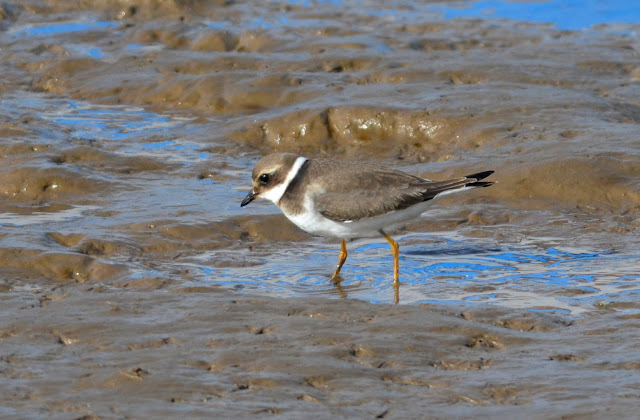 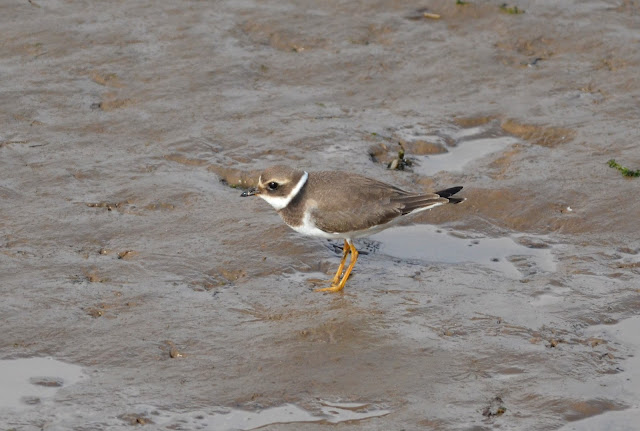 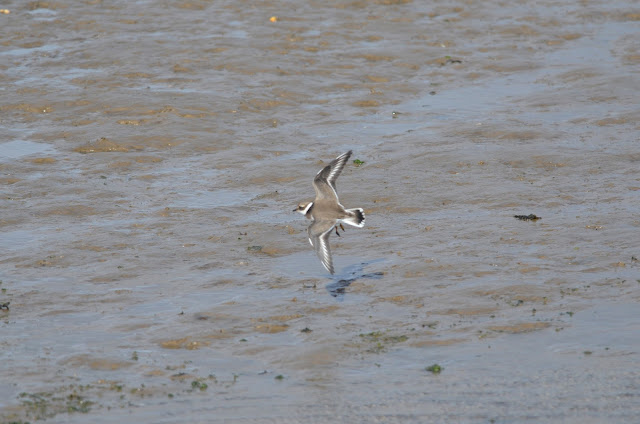 A Turnstone doing what Turnstones do. Brilliantly camouflaged at the same time. 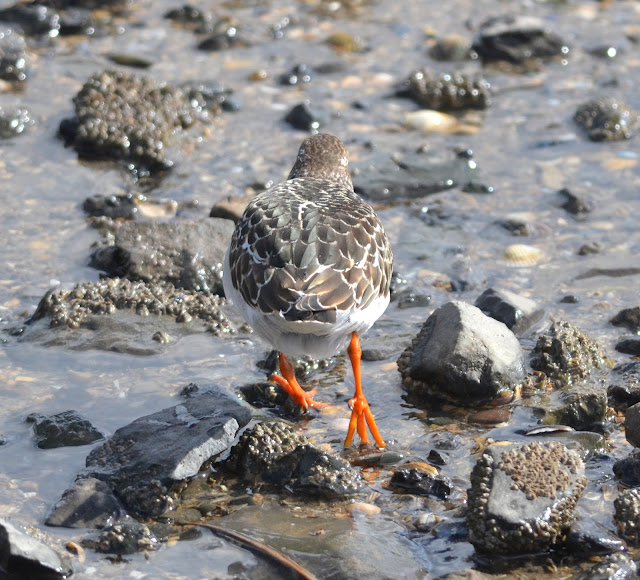 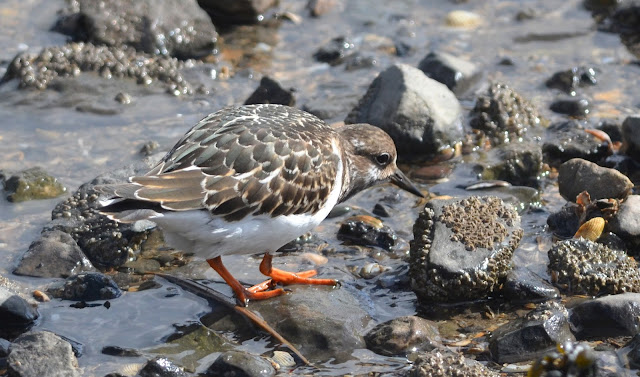 At West Kirby marine lake there are always plenty of waders around and usually roosting. I came across a Cormorant though that was particularly sleepy. I wasn't sure if it had just come in from a long flight and was exhausted, or was just generally tired. I don't normally see these asleep. They're usually fishing or standing wings aloft to dry.
Still, it gave me a chance to view this sleeping beauty. 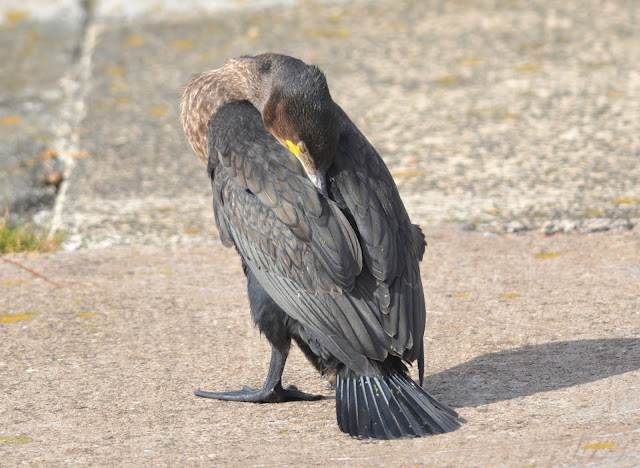 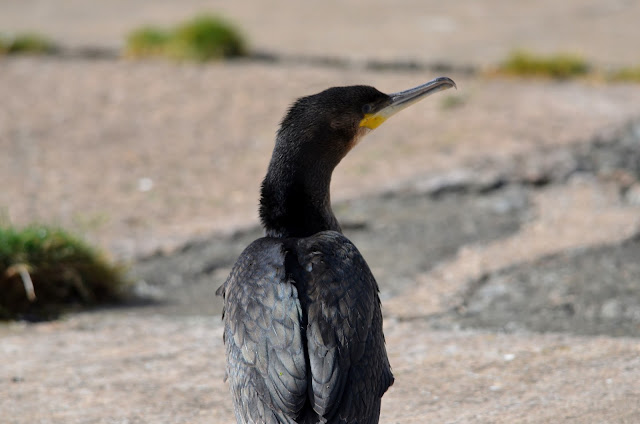 Email ThisBlogThis!Share to TwitterShare to FacebookShare to Pinterest
Labels: Cormorant 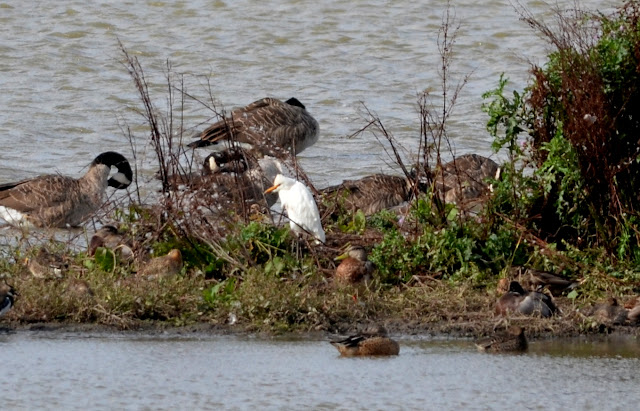 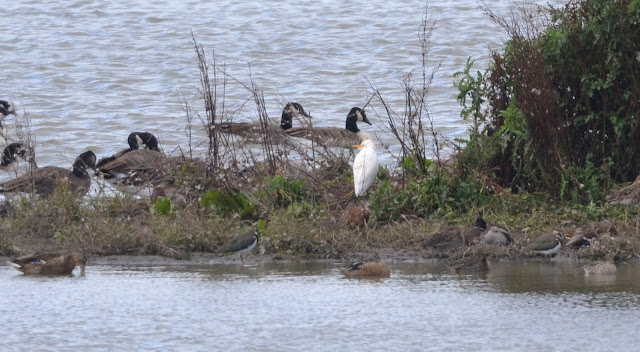 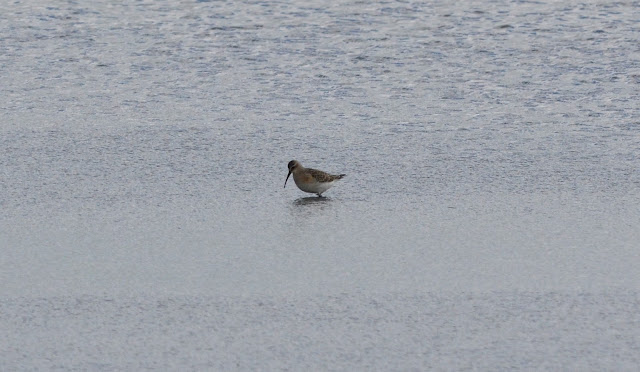 A trip to the Wirral coast is often required for me. Good numbers of waders are always on offer. One of the most common in the area I visited was the Redshank. Thousands in fact along the bank of the Dee Estuary. 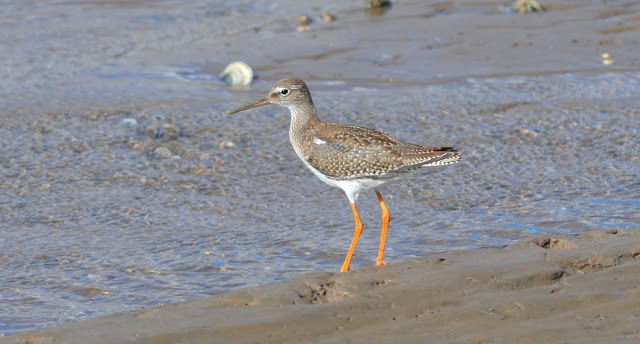 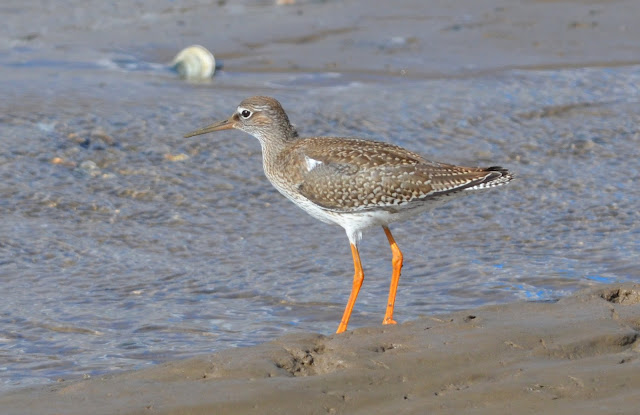 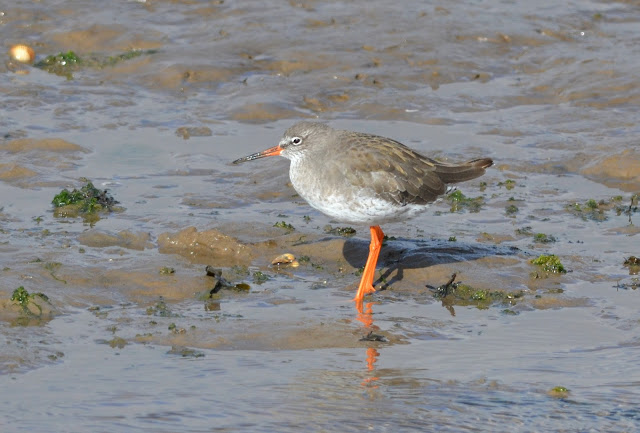 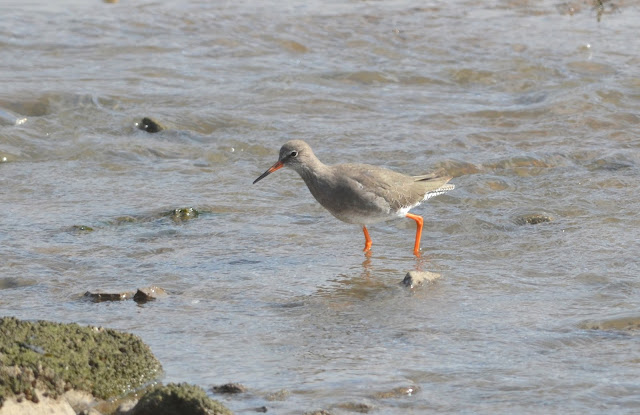