Last weekend, I spent what is fast becoming a Birthday event for me, a lovely weekend in Norfolk with my parents bird watching. Alongside that is some good food, drink and plenty of laughs and reminiscing. I look forward to it immensely once Christmas is out of the way.
There are always some good bird highlights and possibly one of the best for a while, was the sighting of a Pallid Harrier at Abbey Farm, Flitcham. It has been in the area for a while, but I wanted to catch up with it as this was a lifer for me.
We waited for 15 to 20 minutes before it showed itself, rising up from the stubble before disappearing once again. Another 5 minutes passed before it showed again. This time quartering the field in what was a real spectacle. We lost it over the hedge line before it shot straight through a gap in the hedge close beside us. An awesome sight and one I will remember for a while to come.

All shots are quite distant, but I'm pleased to have got some record shots of this harrier. 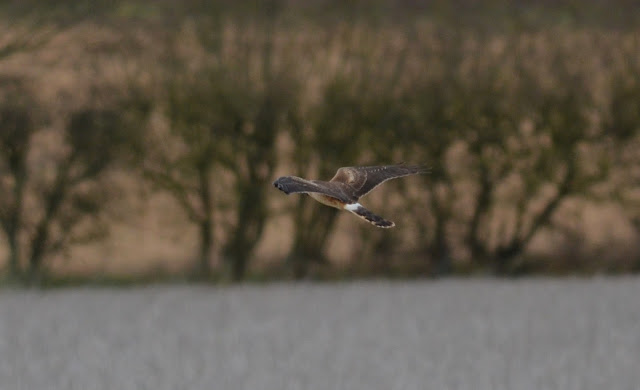 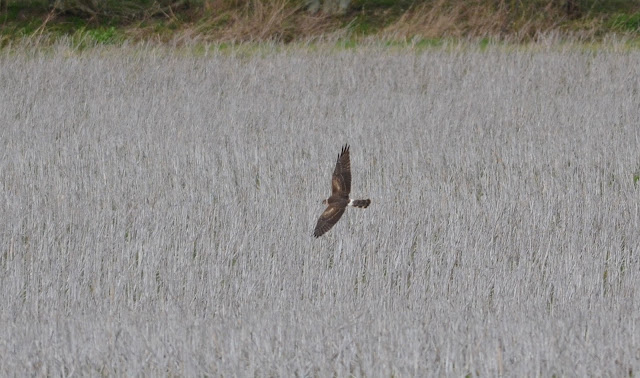 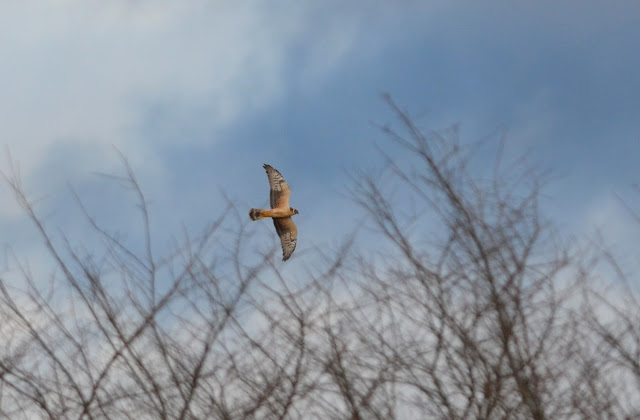 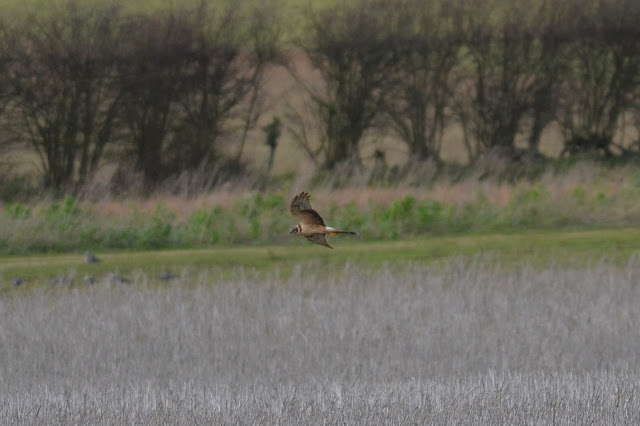 While waiting for the Pallid Harier to show, we were entertained by some large flocks of Brambling. 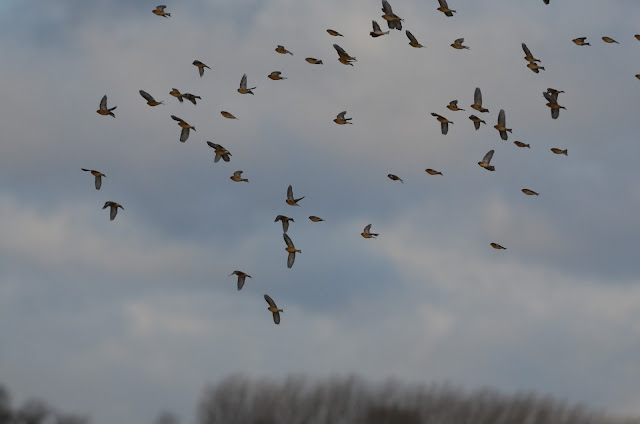 And a pair of Egyptian Geese. 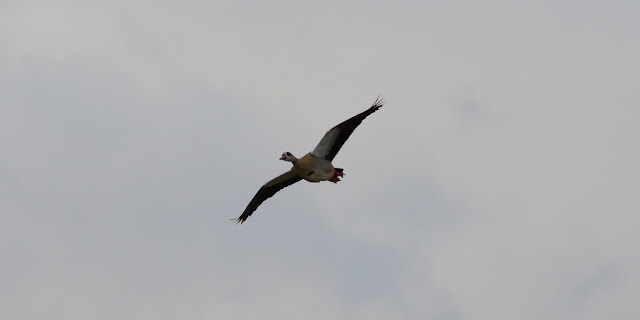