There was a very good supporting cast at Blacktoft where I saw the White-tailed Lapwing. Numbers weren't great, but the variety was. There was plenty of wildfowl, with Teal, Shoveler, Gadwall and Mallard in attendance. Snipe were plentiful, and I do love watching them. Even if they are resting and doing very little I seem to spend an inordinate amount of time studying them and their striking plumage. A couple of Spotted Redshank were good to see. A Great White Egret put in an appearance and got itself added to my year list. Oh and almost forgot, a Bluethroat. A rarity here and yet another lifer for me. A great day all round. 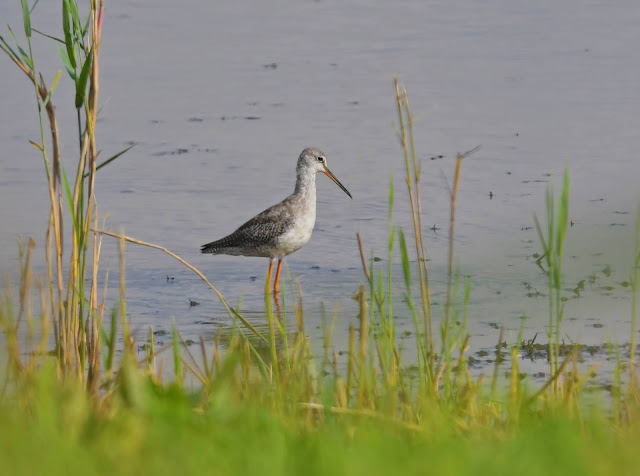 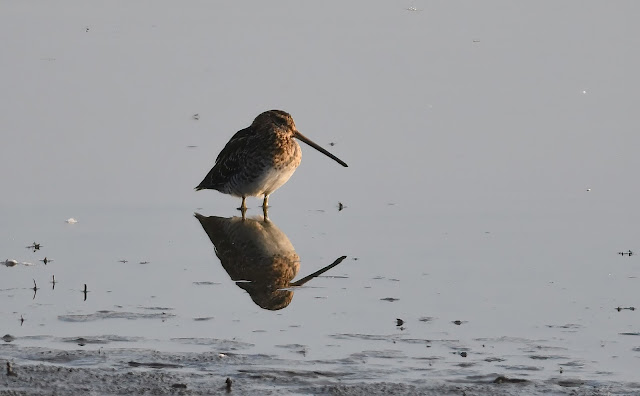 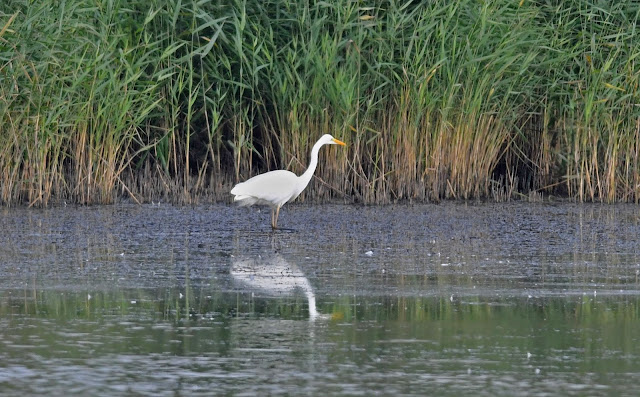 The Goldfinch were busy feeding while I was sat in one of the hides. 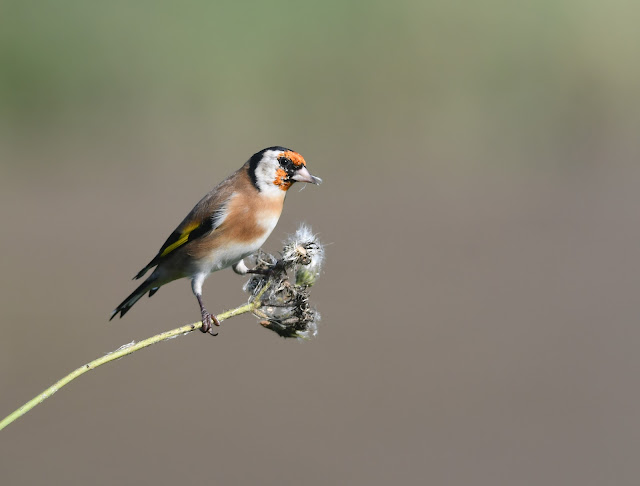 A very distant Bluethroat that was flitting around a long way away at the base of the reeds. 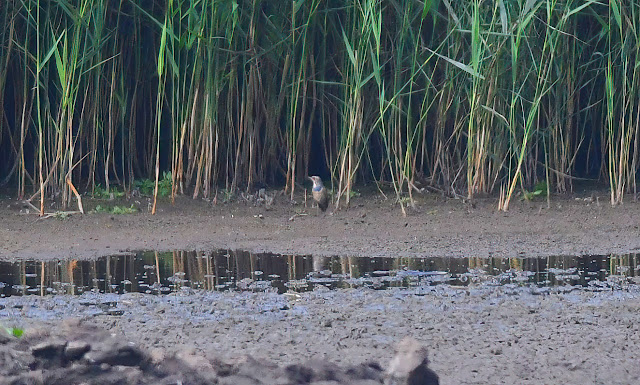