This was a new lifer for me. The Glaucous Gull had been present for a number of weeks at Hollingworth Lake in Rochdale. An opportunity presented itself to me last weekend to get along with my camera to see it. It really didn't take long to locate either as it was stood on a pontoon just feet from the lake shoreline. It soon took flight along with the Black-headed gulls as visitors to the lake threw bread. Once it was in the air with the other gulls it was clear to see how big this bird was in comparison. It was also very white compared to the Black-headed gulls.


For comparison of size against the much smaller Black-headed Gull. It was huge! 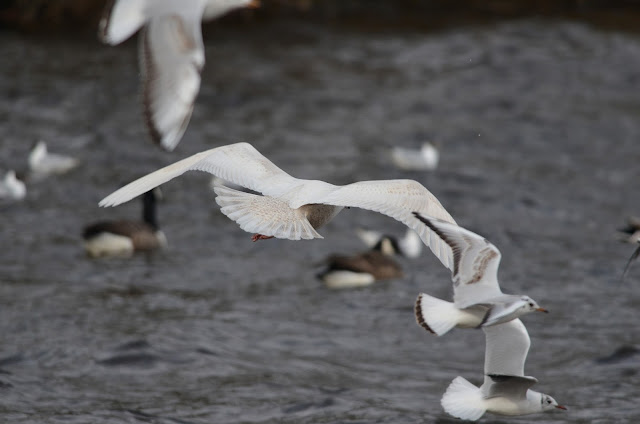 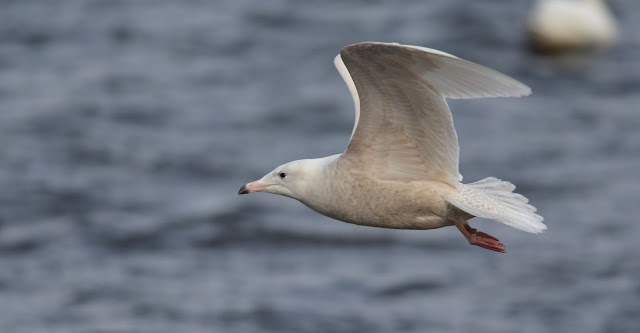 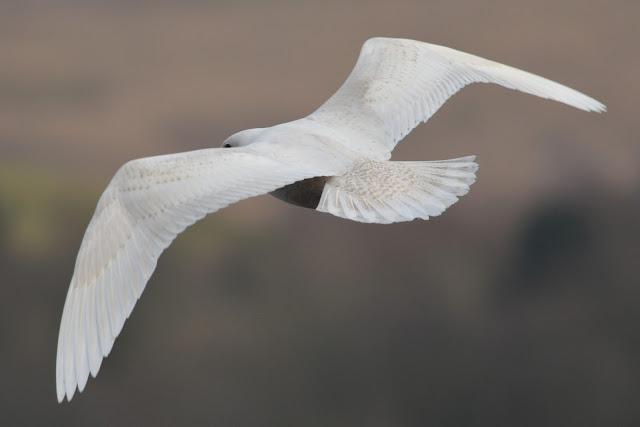 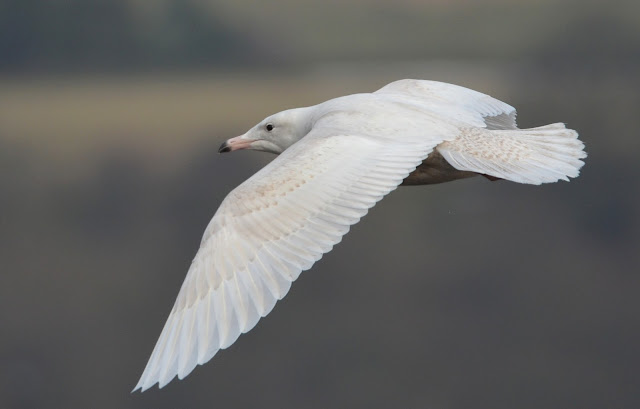 An Absolute beast of a gull. 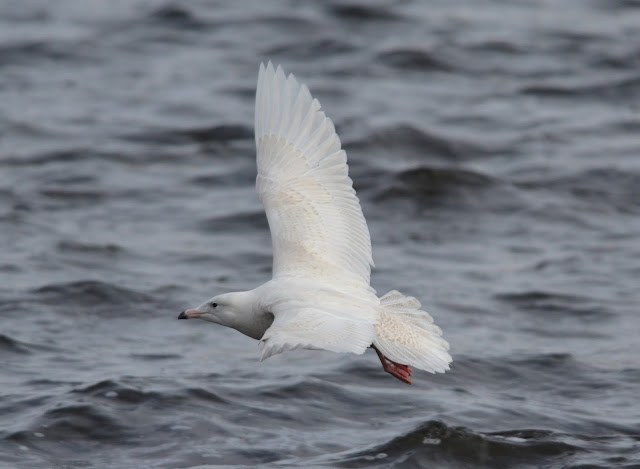 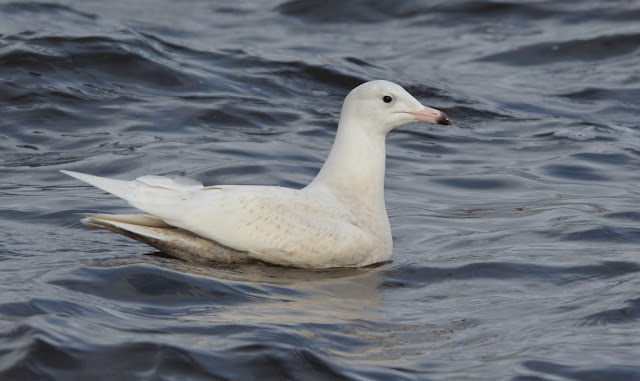 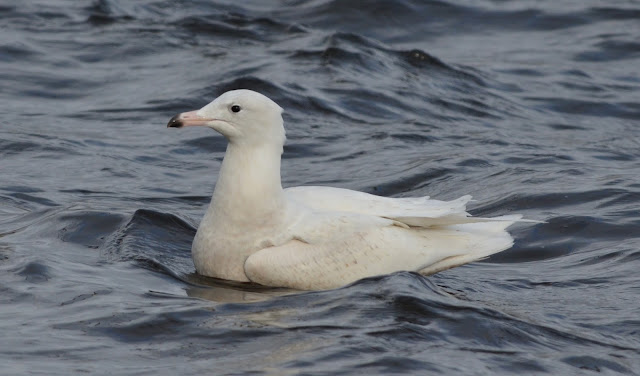 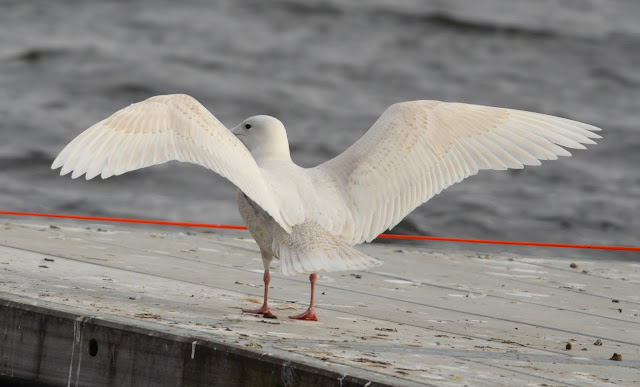