It has been a while since I've been out and about. School holidays and other commitments do get in the way some times, but I try to make the most of the time I have when I can get out with the binoculars and camera. Last weekend was one of those special days, when weather, company and birds all come together in one place to make it memorable.
A 4:30am start saw my friend Phil and I heading to Spurn on the East coast. Arriving just after 7am we found our first good bird within minutes. A Spotted Flycatcher, which was joined briefly by a Redstart in the hedge.
Overhead was a constant stream of hirundines and hundreds of Meadow Pipits. Warblers were in very good supply, with Reed, Willow, Whitethroat, and Sedge in various places.

Some good sea watching turned up a couple for the year list in Black Tern and Red-throated Diver.
A Mediterranean Gull in a field was nice to see and there were plenty of waders on the mud flats. One that got away though was a Wood Sandpiper that was taken by a Peregrine moments before I could get into the hide. With 70 different species seen in the day though, I couldn't really complain, but I did feel a bit gutted about that Wood Sand. :(


This Sedge Warbler was in hand after being ringed and soon after released. 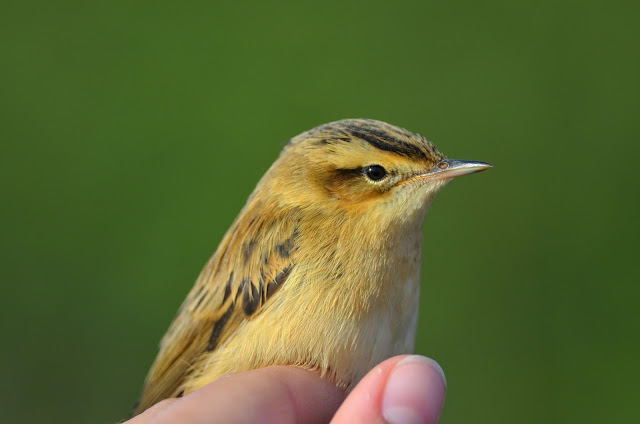 A Small Tortoiseshell butterfly was one of many seen on the day. 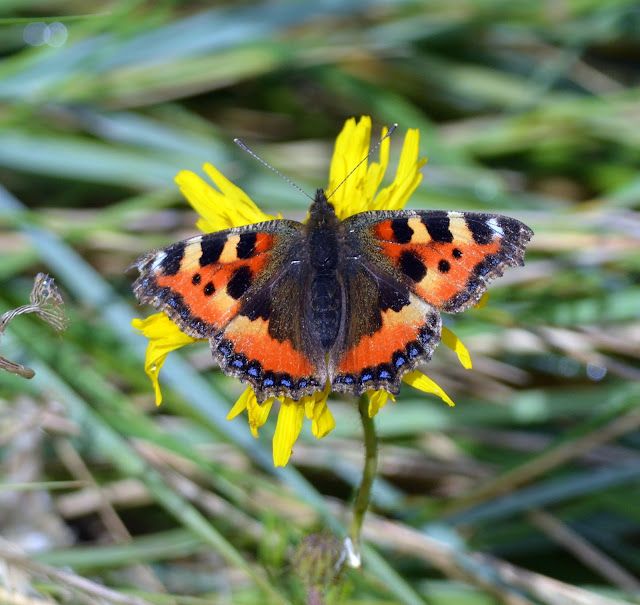 Starlings were starting to gather on the power lines. A sure sign that Autumn is just around the corner. 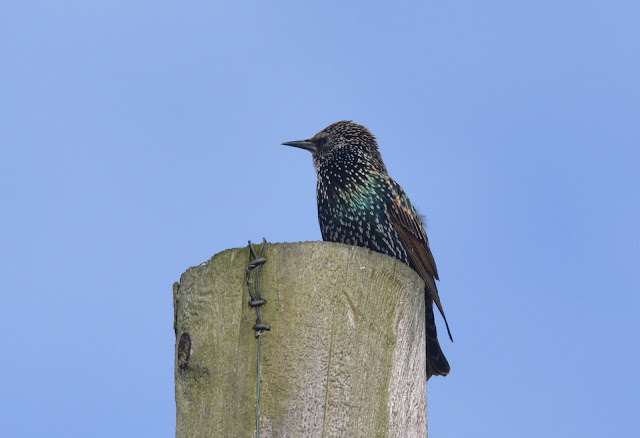 A small party of Northern Wheatear were in this ploughed field at Kilnsea. 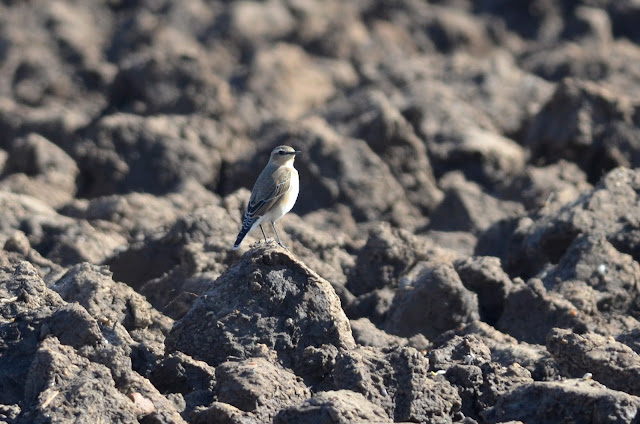 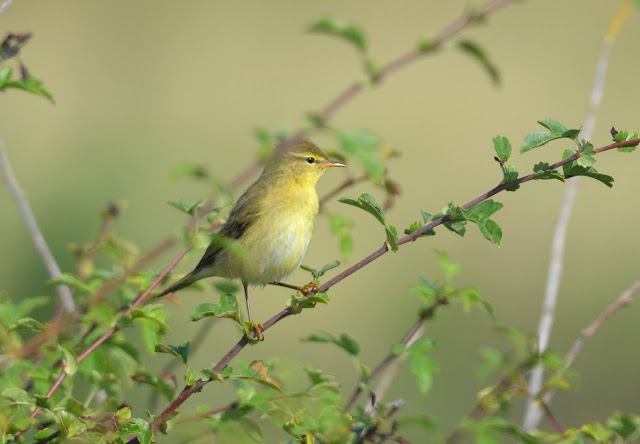 A Yellow Wagtail spent a lot of its preening in the sunshine. 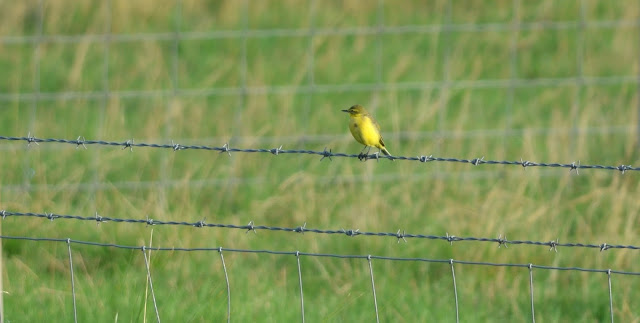