I love an early start to my bird watching day, so when the opportunity arises I like to grab it. In Norfolk (back in February) I got myself up and out to Holme beach for sunrise. It was cold, but the sun always makes things better when it comes out.
I had no idea what I was hoping to see, so anything was a bonus and there were a few too.
The tide was well out and it took me a good five minutes to get near the shore line. Redshanks were dabbling around the pools left by the outgoing tide and a few Sanderling and Dunlin were scurrying about as if it was last orders at the bar. Some Godwits turned out to be of the Bar-tailed variety.
There was a constant stream of Cormorants going across the sea and then a few flocks of Brent Geese came from the Snettisham direction.
A stunning morning which was just me and the birds.


A Redshank looking none to impressed.﻿ 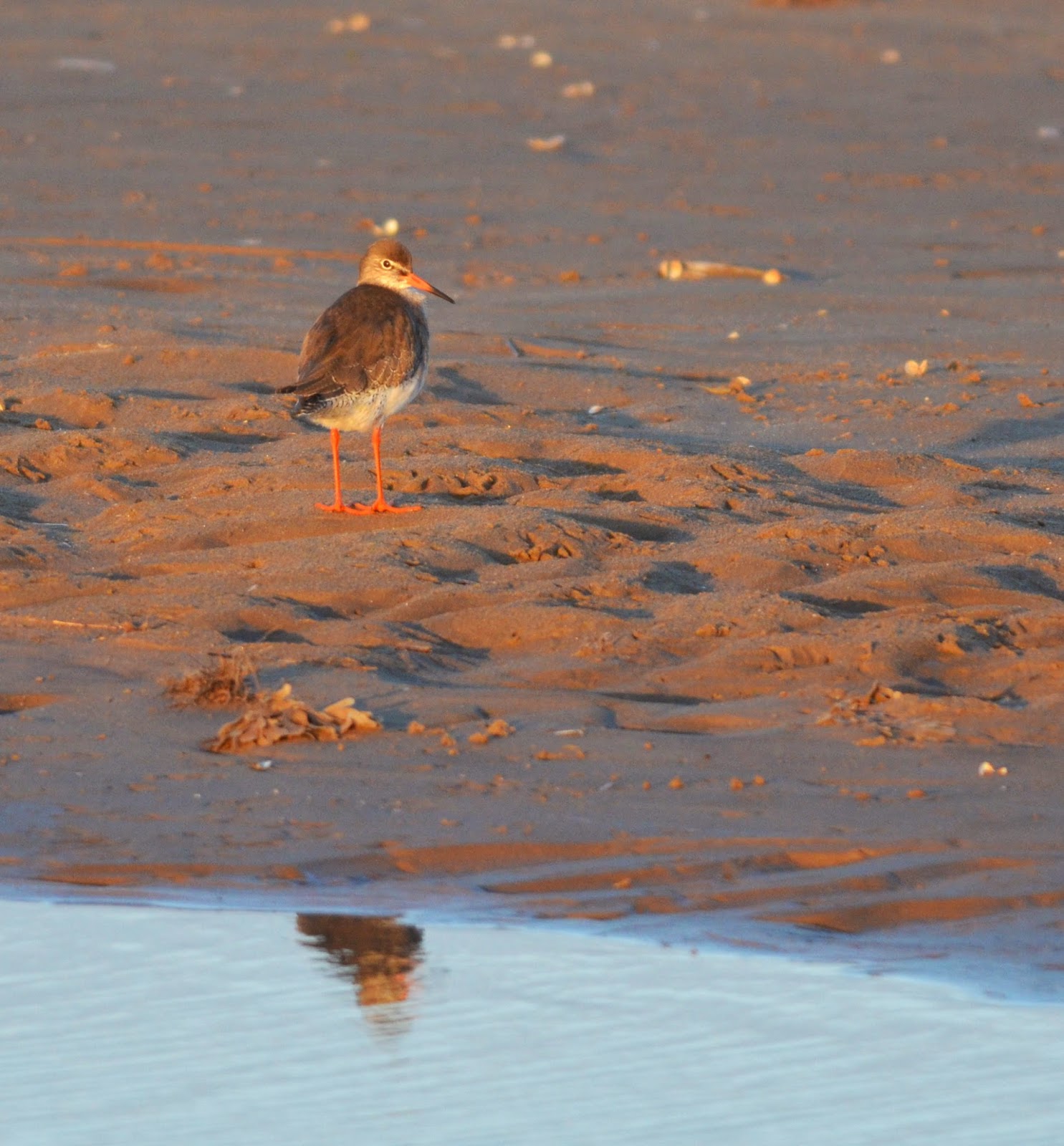 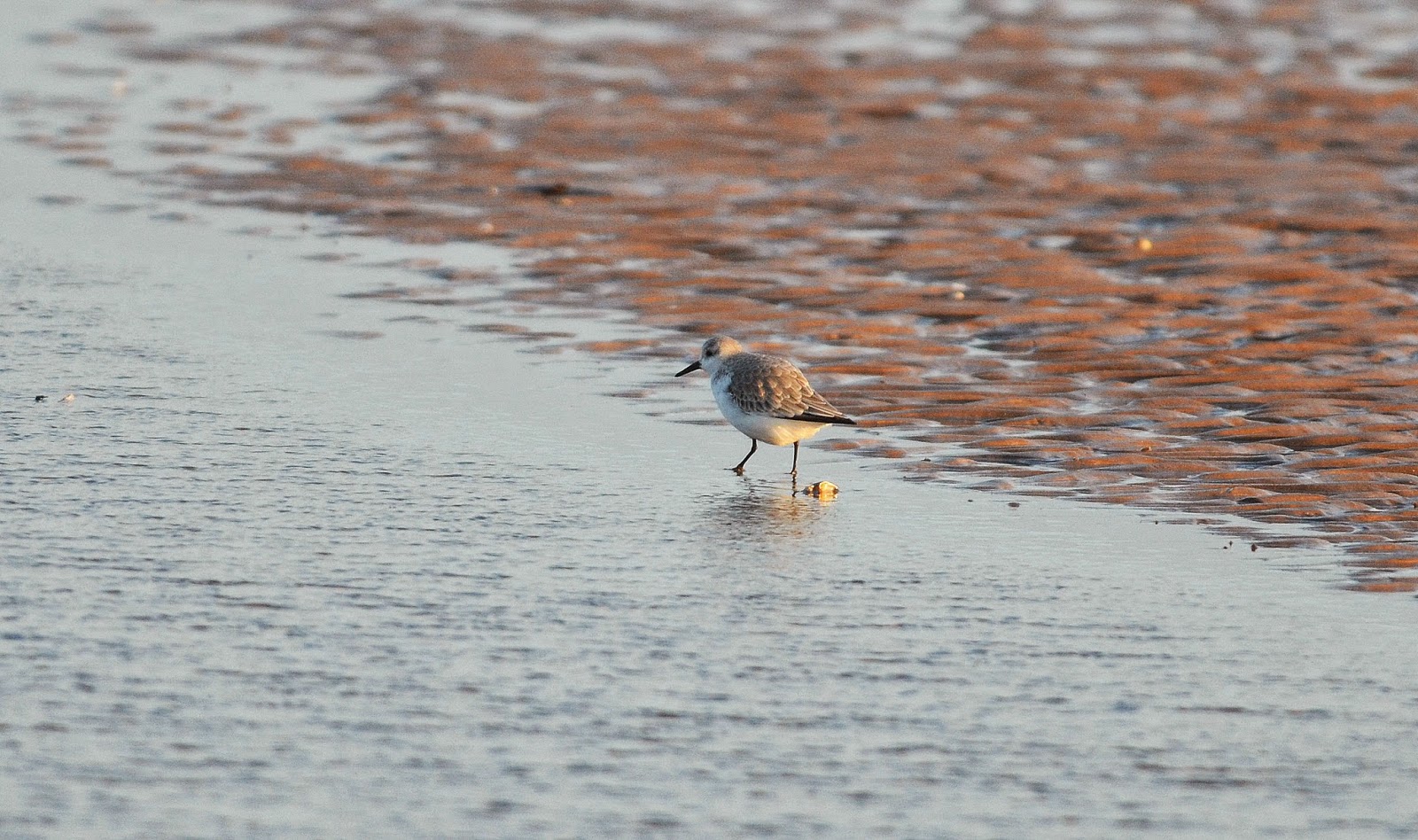 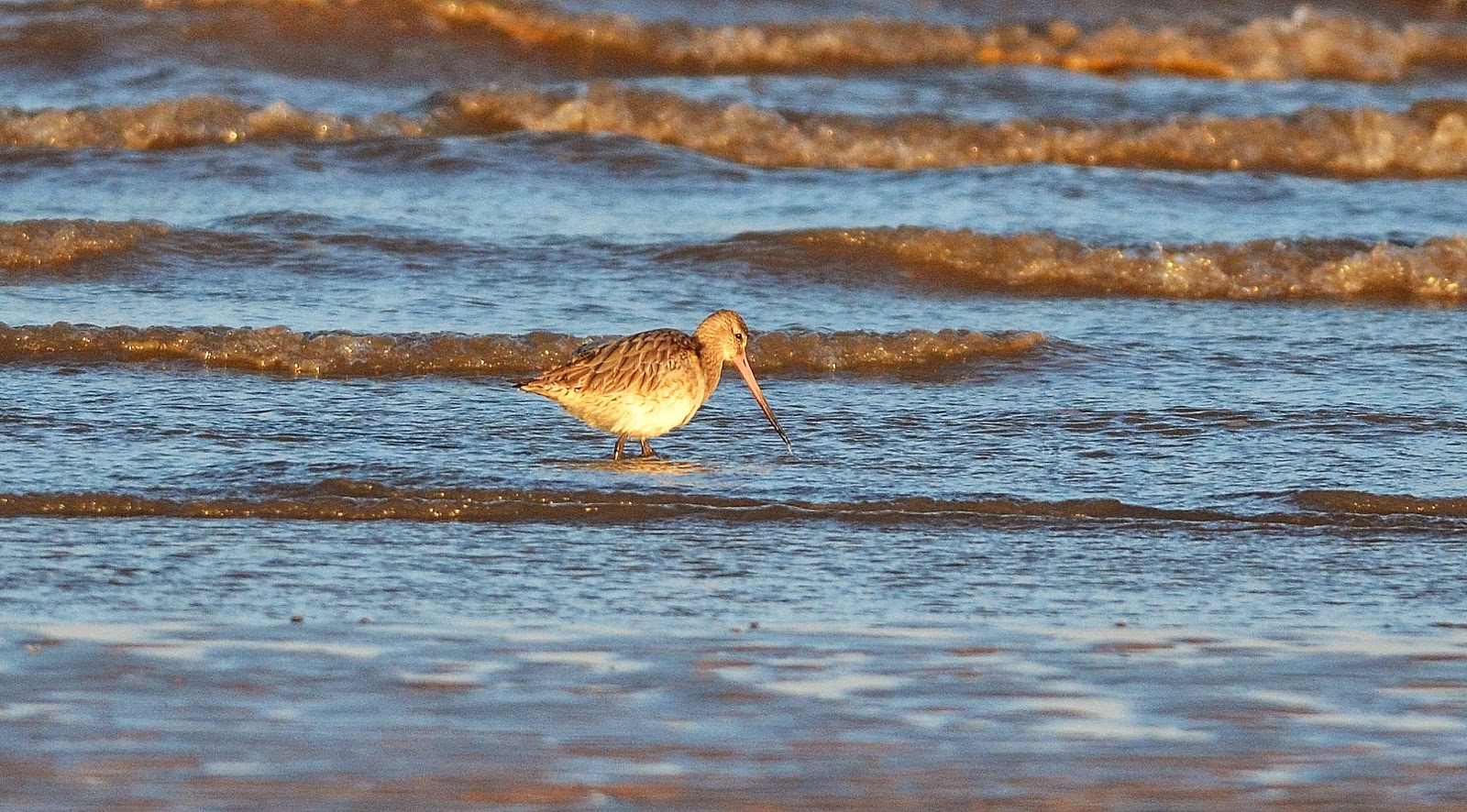 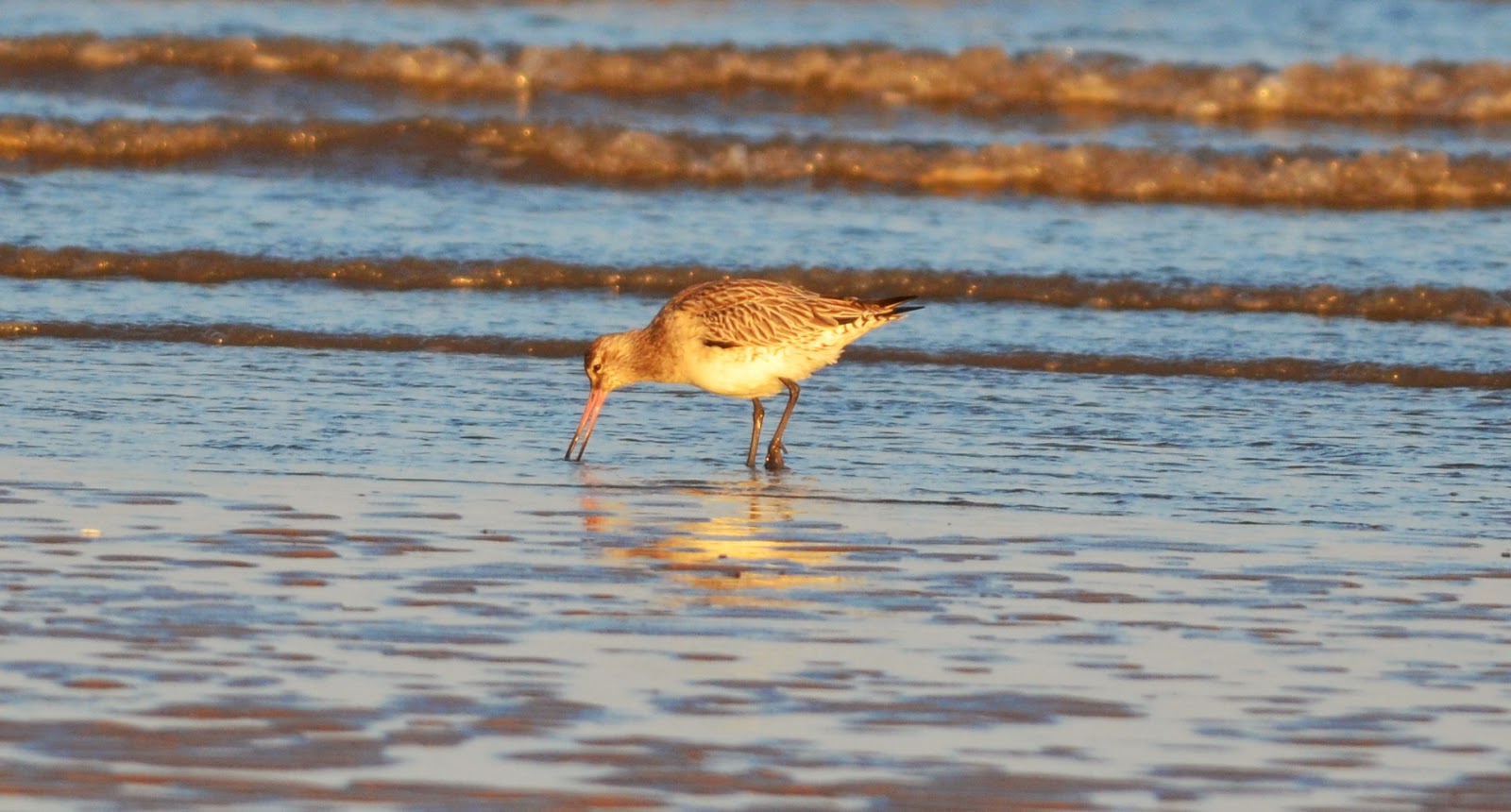 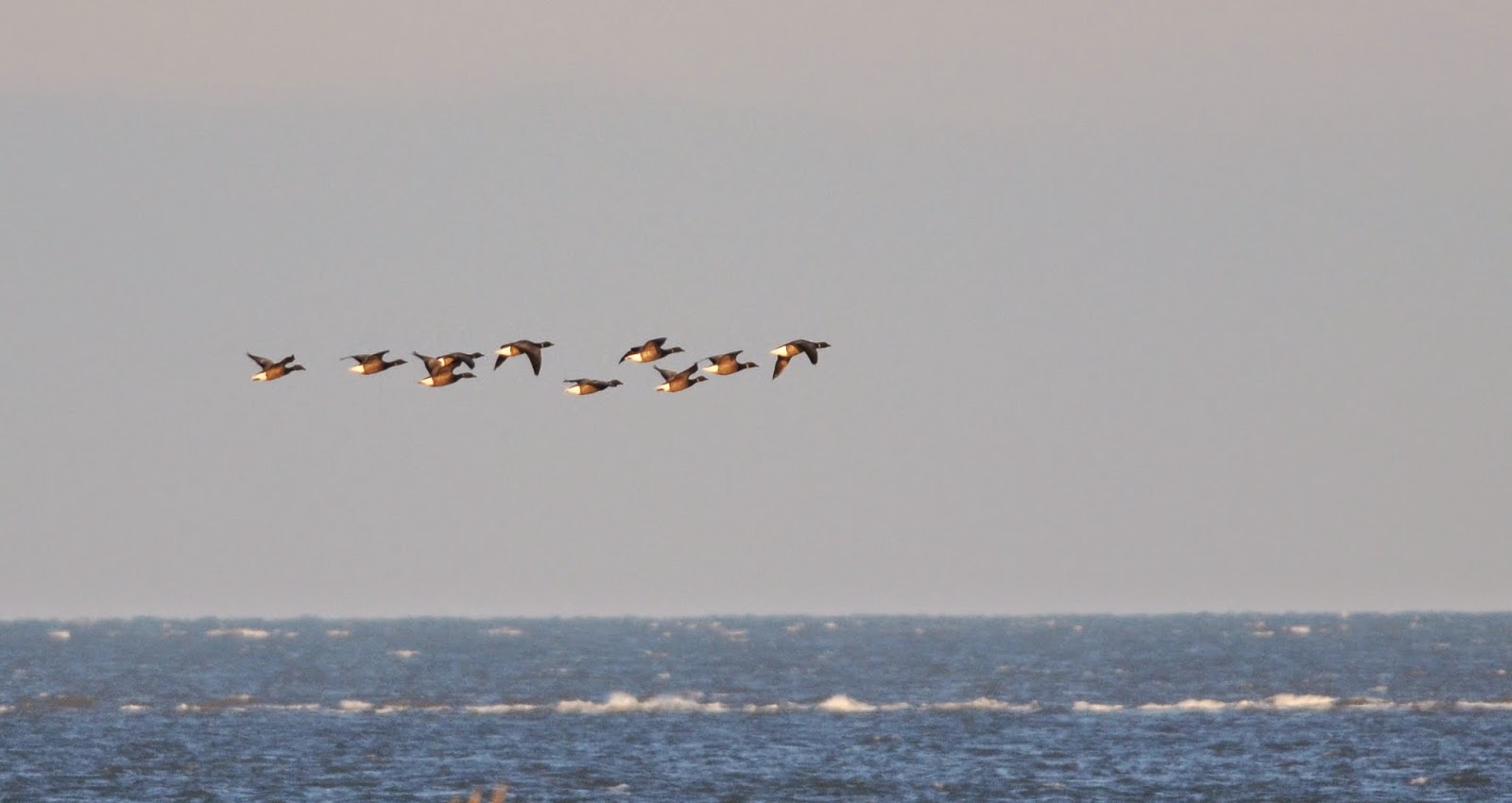 Some that I found later in the fields feeding.