Now, I know some birders and photographers will not like what I am about to do, and that is to share some pictures that I took at the weekend at a bird of prey centre. Yes, captive birds. My excuse though is a real one. I'd not picked up the camera in over seven months and I needed some easy practise. So I spent half an hour watching a display put on at Gauntlet Bird of Prey Centre near Tatton Park in Cheshire. Some fantastic birds were flown, including a White-tailed sea eagle, a Bald eagle, Kites and the enormous Marabou stork.
I'll say no more but allow you to see the results of my practise session. 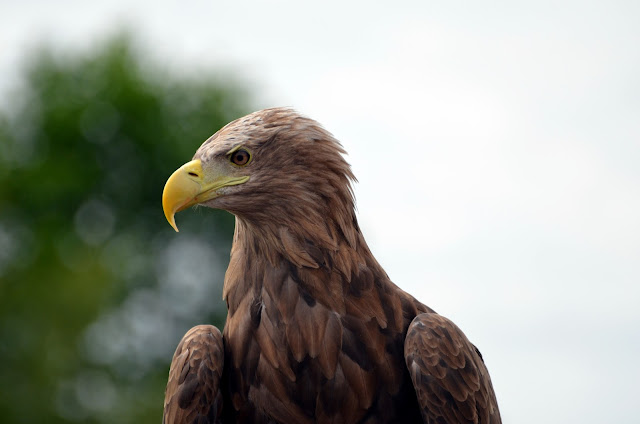 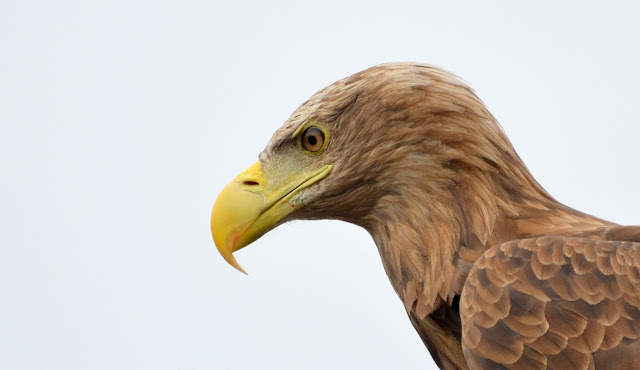 A rather ugly looking vulture﻿ 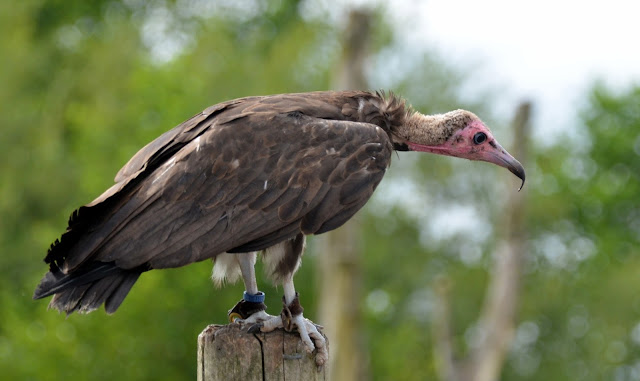 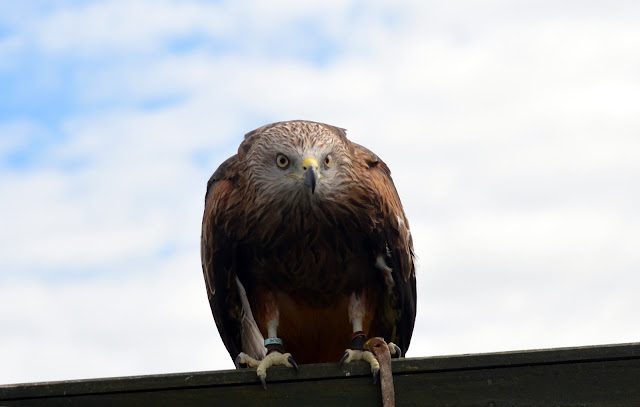 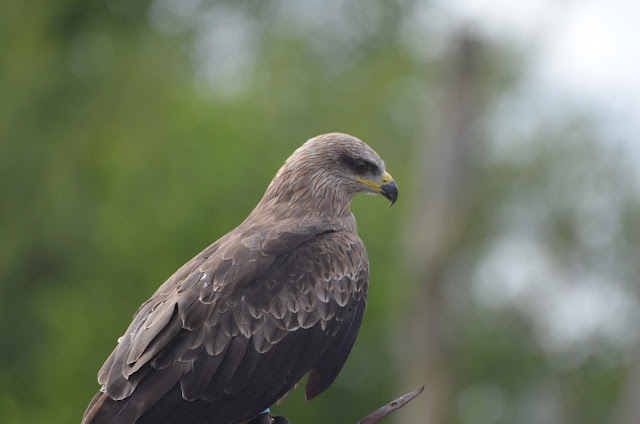 A Marabou Stork from Africa. A truly enormous bird to see in flight.﻿ 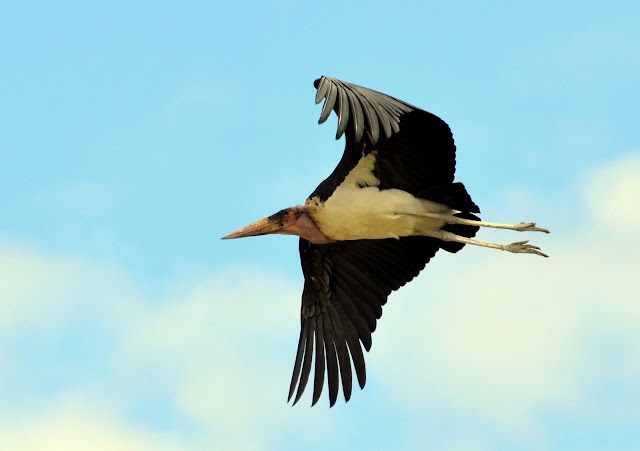 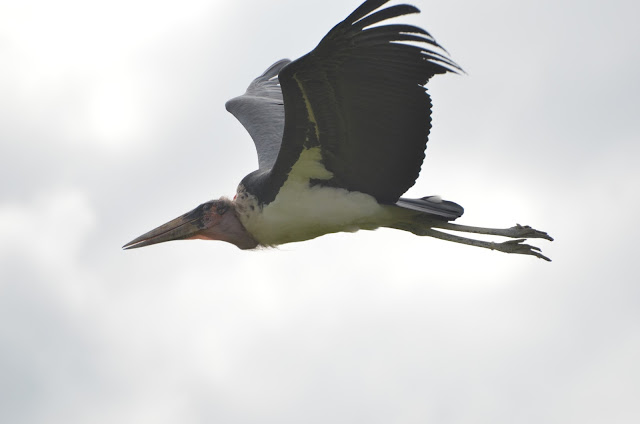