It's that time once again, when the Purple Sandpipers have returned to their wintering grounds in Norfolk. I look forward to putting my head over the wall at Sheringham early in the morning and looking down onto the rocks to find these lovely little birds. I was lucky enough to do this at the weekend whilst visiting my parents.
The sun had barely come up, and the light was poor, but there were 3 of the little beauties all snuggled up on the rocks. 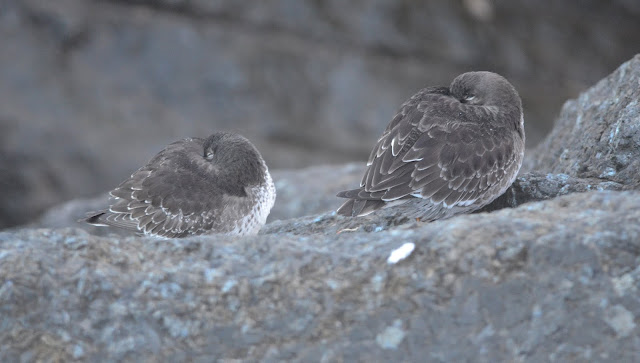 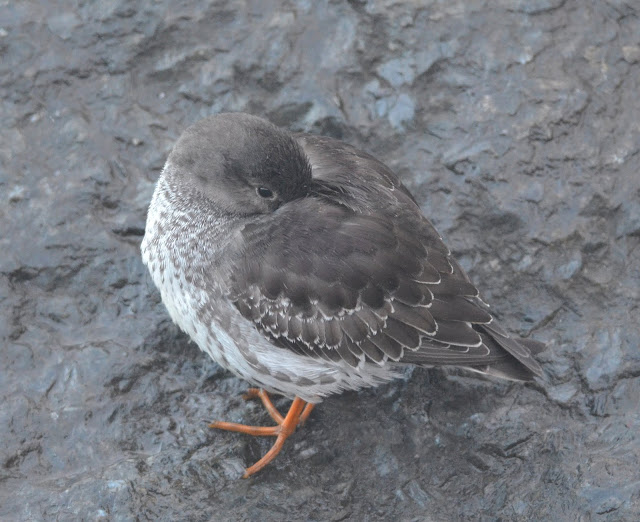 I wandered off to look at some Turnstones and when I came back they were on the move. 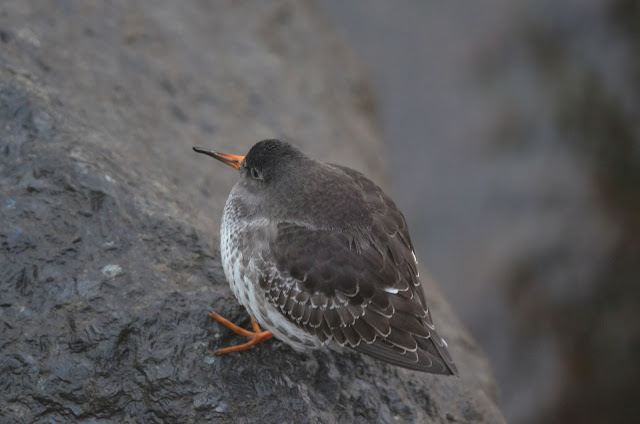 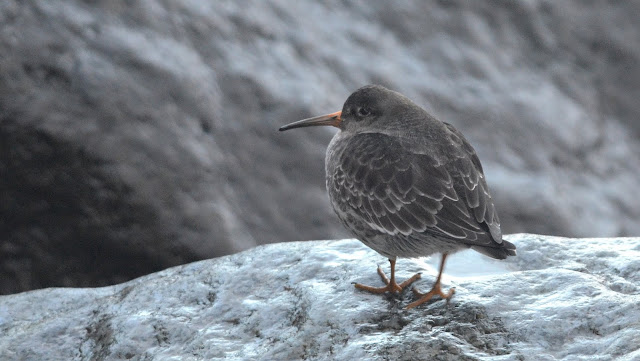 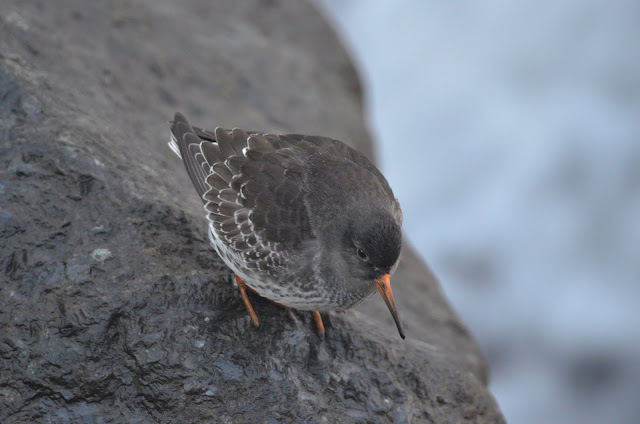 There were quite a few other ducks, geese and gulls at Redesmere last week. Here are just a few of them. Hopefully there may be a few rarer birds as we go into the winter months. It would be even better if there is sunshine like this all the time. Light makes photography so much easier. All that's needed then are the birds.


Great Crested Grebe about to take off 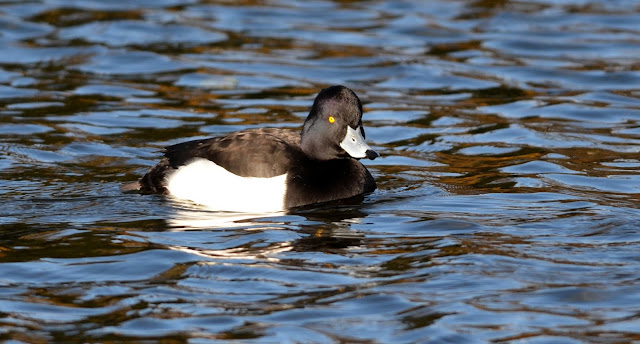 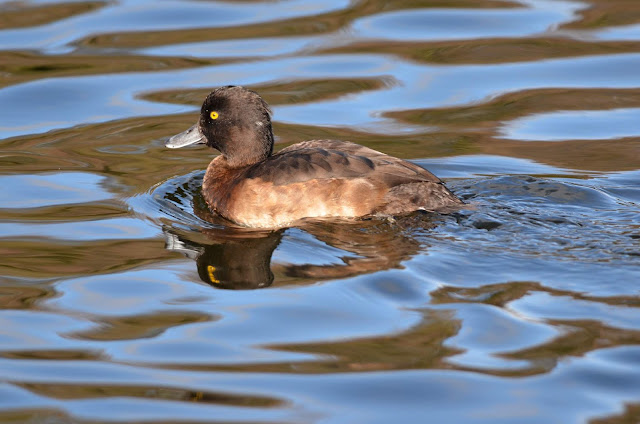 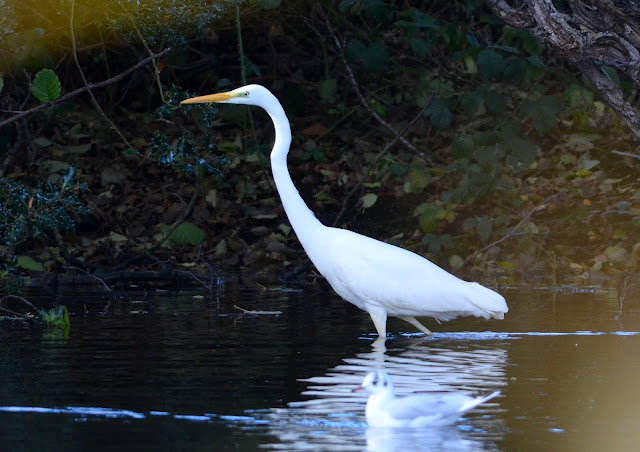 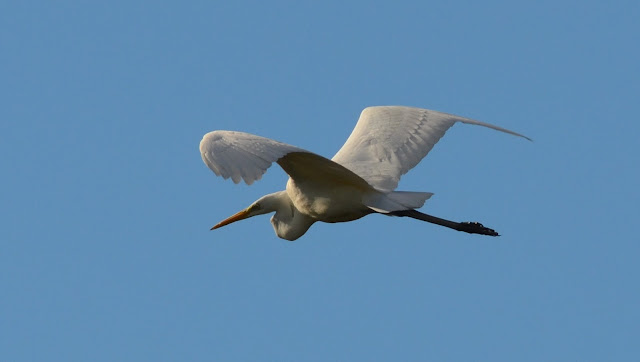 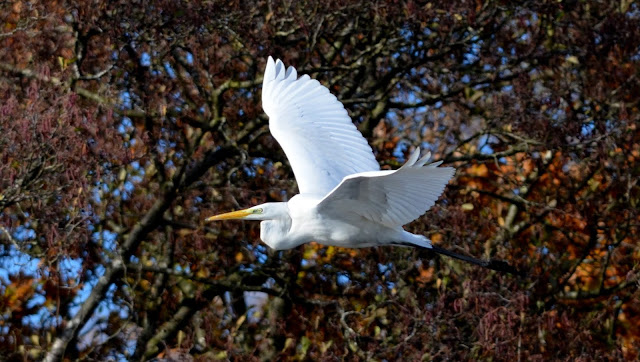 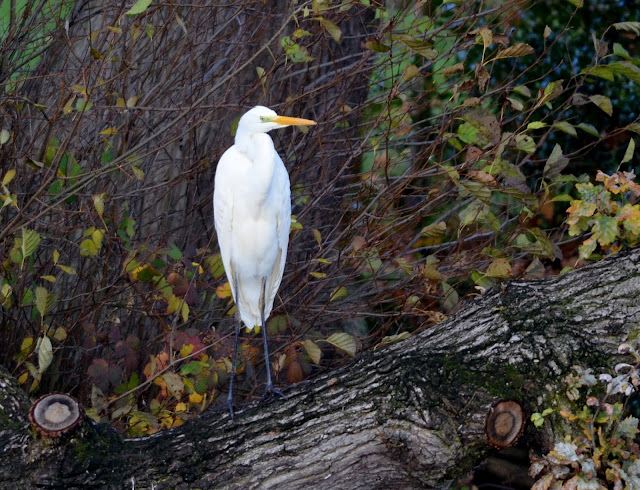 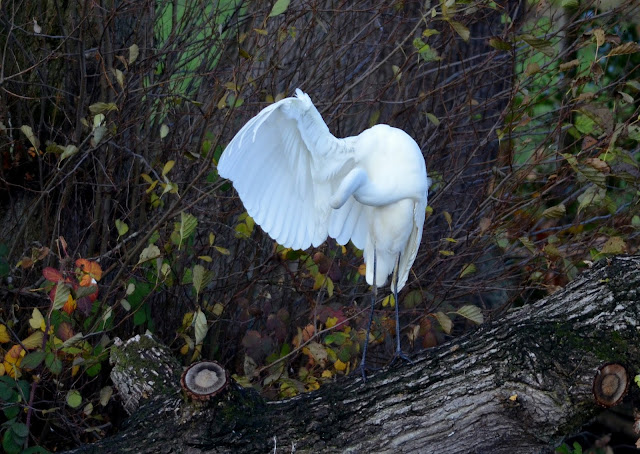 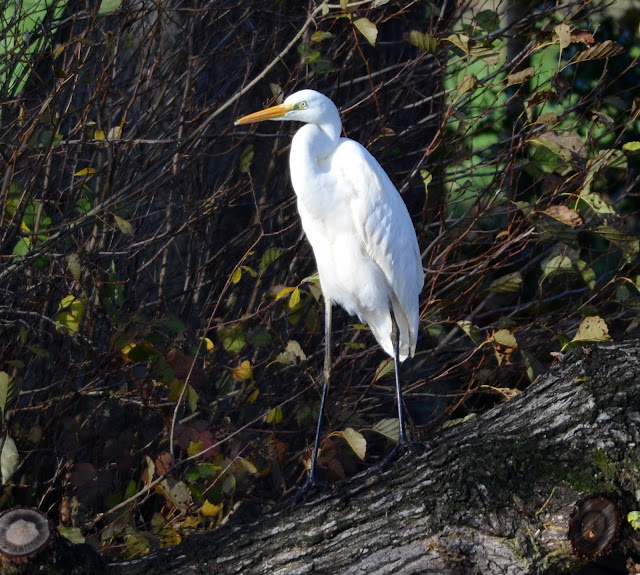 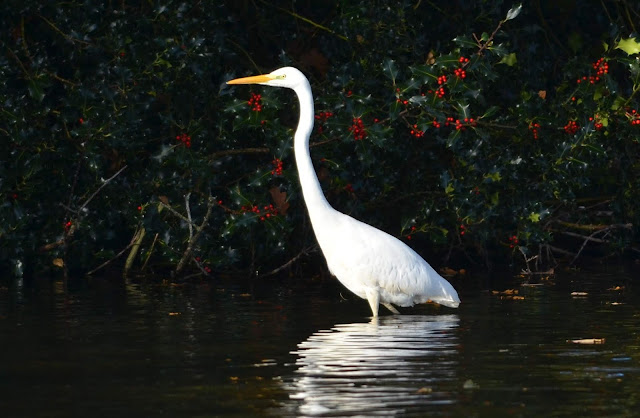 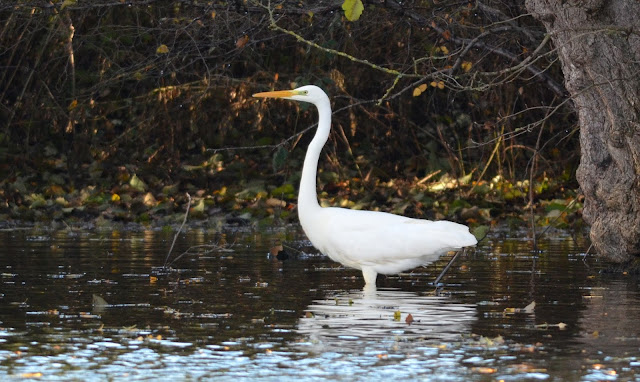 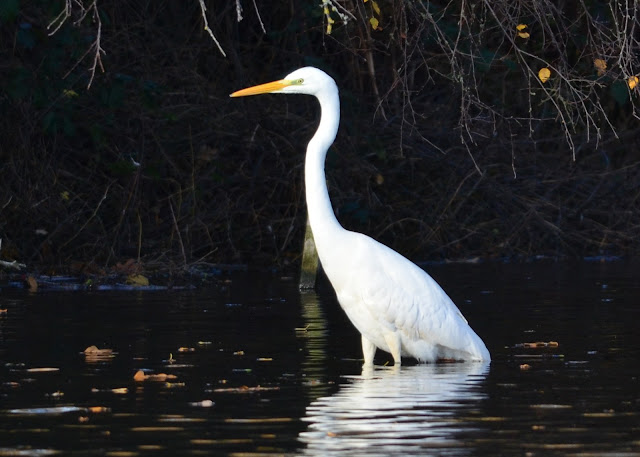 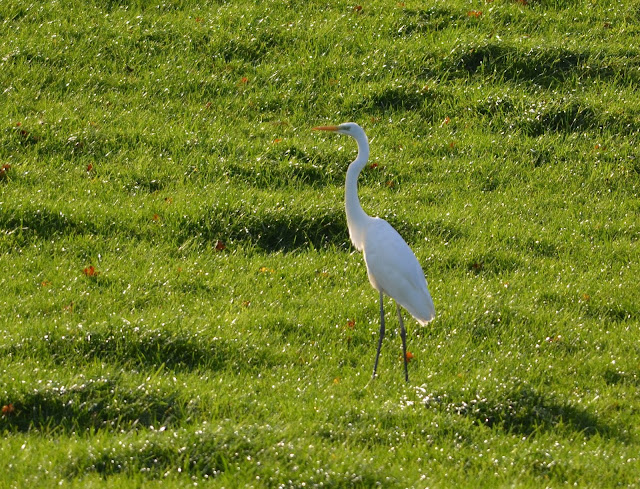 Autumn in the North West

A nice bright day on the north west coast always lends itself to a good opportunity to take the camera out. It was busy on the Wirral coast as the tide came in, with plenty of waders, gulls and seabirds. The weather had certainly turned more Autumn like and there was cold bite in the air. Here's what I saw.


A Curlew just above the sand at New Brighton 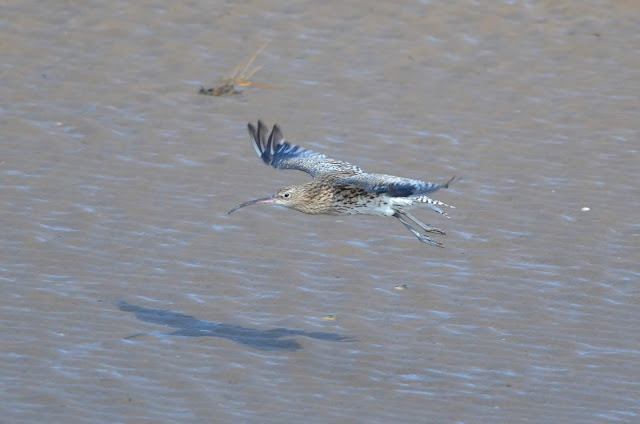 A lone Pink-footed Goose proving that Autumn had really arrived. 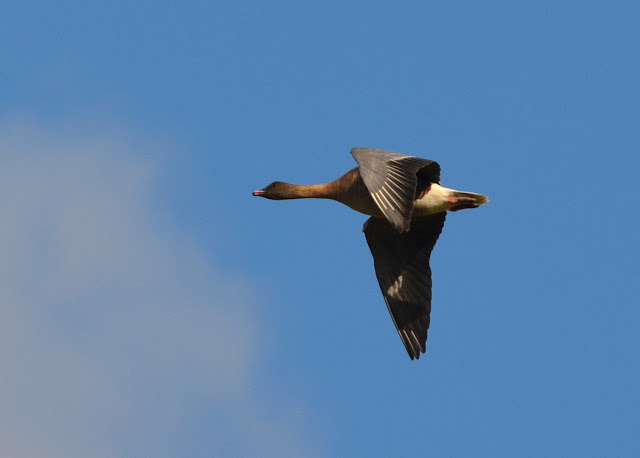 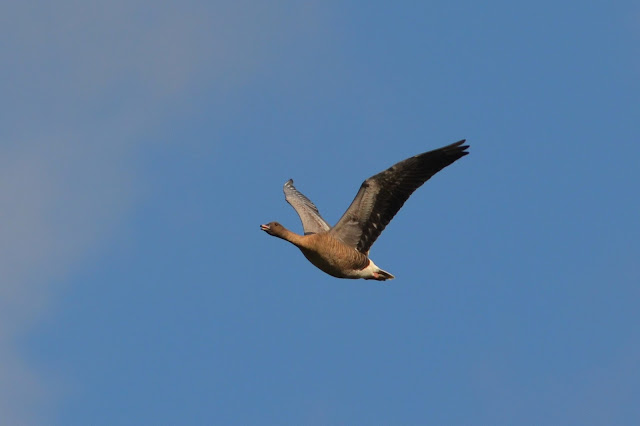 Good numbers of Shelduck were at Hoylake and Meols. 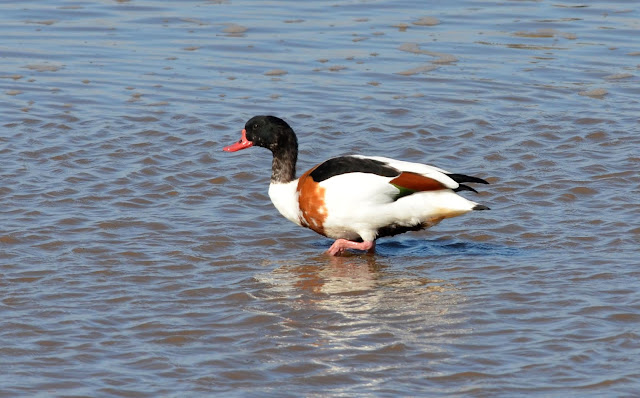 A Common Gull resting on the sand before high tide. 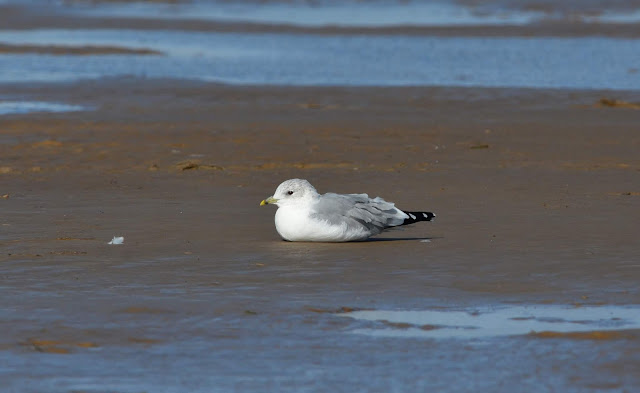 The very elusive Water Rail made an unexpected appearance. Never easy to sea these birds, as they usually stick to the reeds. This was a real bonus. 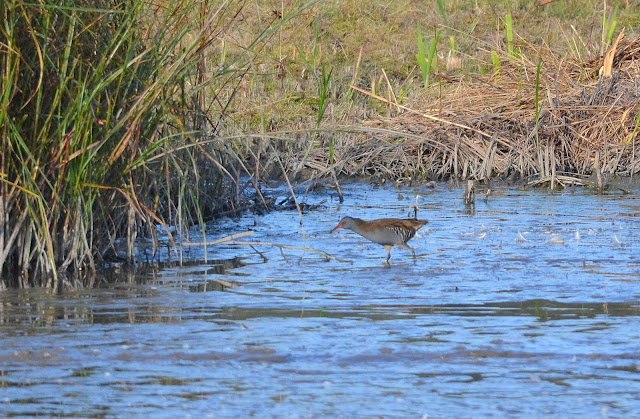 Breeding season is over and the autumn influx of waders has brought many to inland sites. Most have passed though now to their warmer winter homes, but quite a few will stay and overwinter at many of our inland lakes. Lapwings have been gathering in good numbers, and being able to look at some at close quarters just reminded me how colourful and pretty these birds are.


Standing almost motionless on the shoreline of a lake. 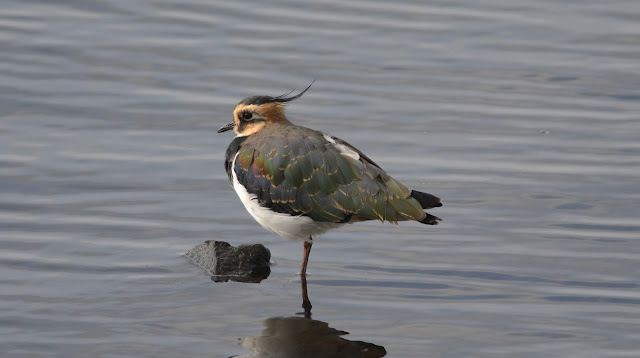 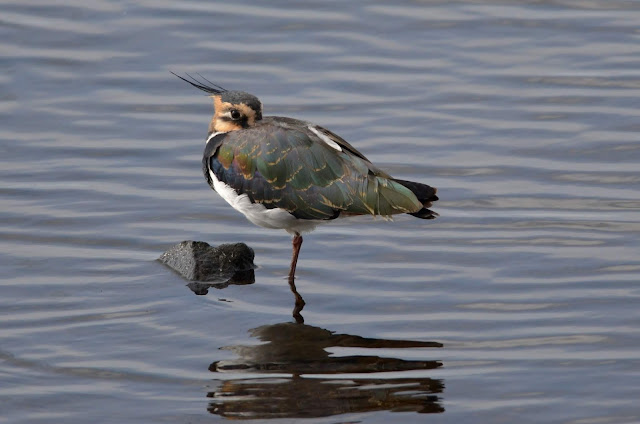