While I had the bit between my teeth on Sunday, I carried on from Macclesfield towards Derbyshire and Carsington Water. It's somewhere I've visited a few times now and somewhere I really like. Although usually busy, I feel like it's just me and nature, and the birds in particular.
Stopping at Sheepwash car park, I was hoping to catch up with some Bullfinches and Tree Sparrows that are quite common around the bird tables situated here. But it was a bit later in the day than I'd seen them before and people were picnicking close by. How rude?
So I ventured on down to the Sheepwash hide. To my delight I was the only person in there. Looking out I could see two Common Sandpipers nice and close scurrying along the shore line, and also two Grey Heron patrolling. Cormorants were sunning themselves close by but not a lot else was going on, so I moved round to the Paul Stanley hide. Plenty more of the common species here. With plenty of Coots, Tufted ducks, Gadwall, Lapwings, Great Crested Grebes and one Common Tern. Long grass made it difficult to get any decent shots, so I moved out to a feeder near the hide. I didn't have to wait long before a tatty looking Nuthatch appeared. I always enjoy seeing these birds.


View from the Sheepwash hide 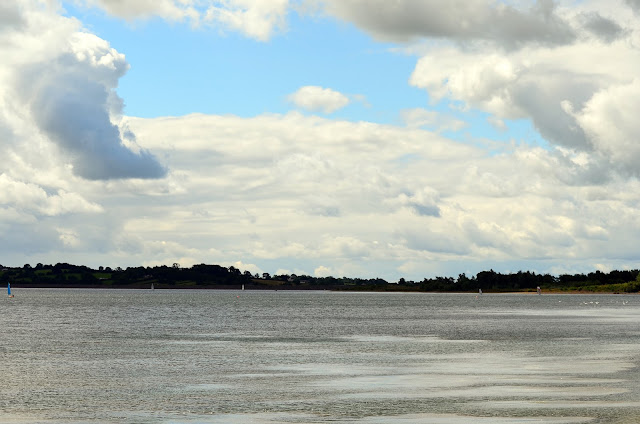 One of the two busy Common Sandpipers.﻿ 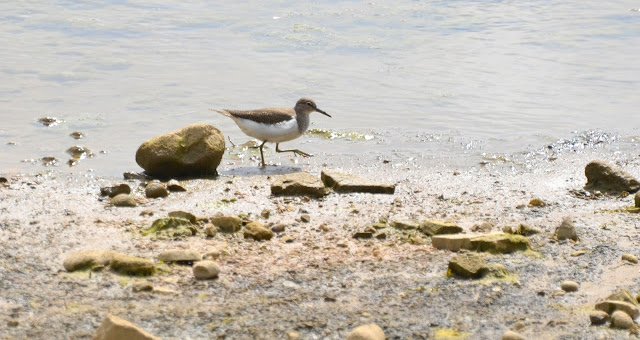 Cormorants, doing what Cormorants do.﻿ 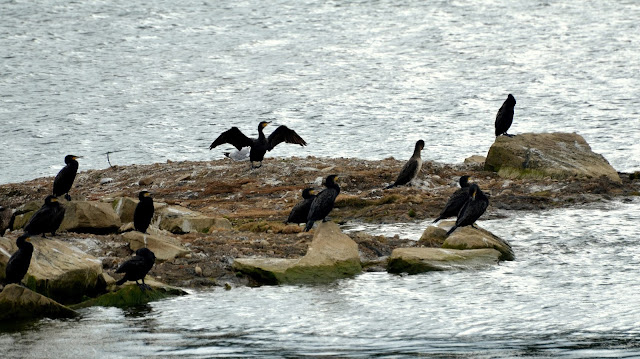 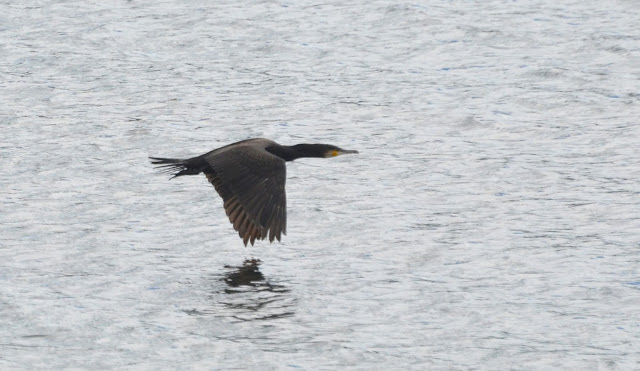 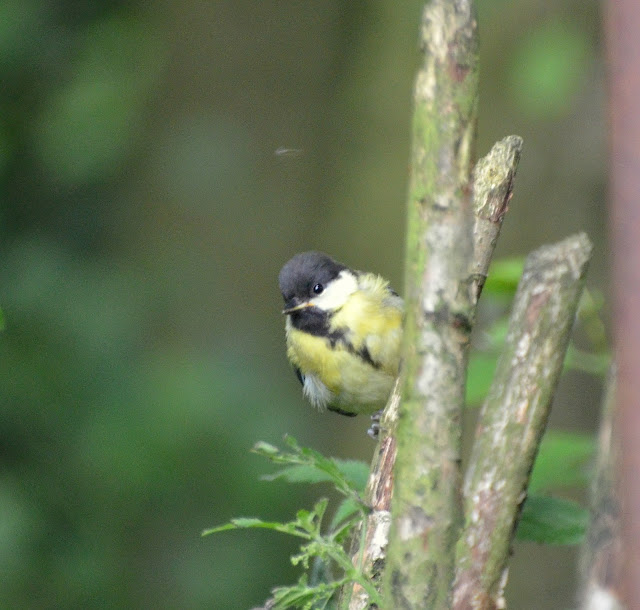 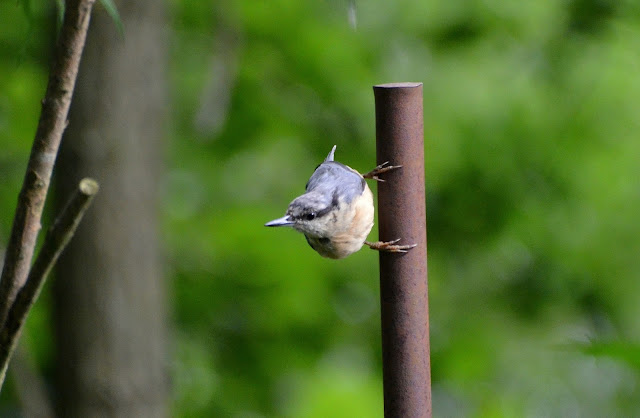 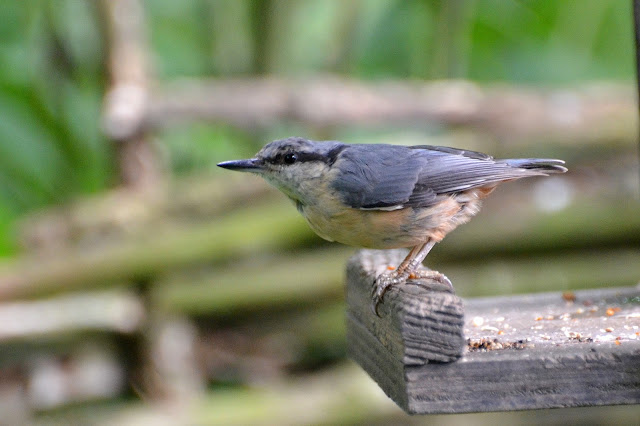