The area between Cheadle Hulme and Bramhall is a great little habitat, and at this time of year there is usually quite a lot to see. There were plenty of Chiffchaffs calling, my first Blackcap of the year, Grey Wagtail on the river and Herons on their nests. Then I spotted a duck on the river that I was hoping I would see, having not seen one for a while. The really colourful Mandarin Duck. It's not a native species and was introduced in the 20th century here, although the feral population seems to have established itself quite well. Not everyone's cup of tea, but I think its quite a nice duck to look at. A break from the norm. 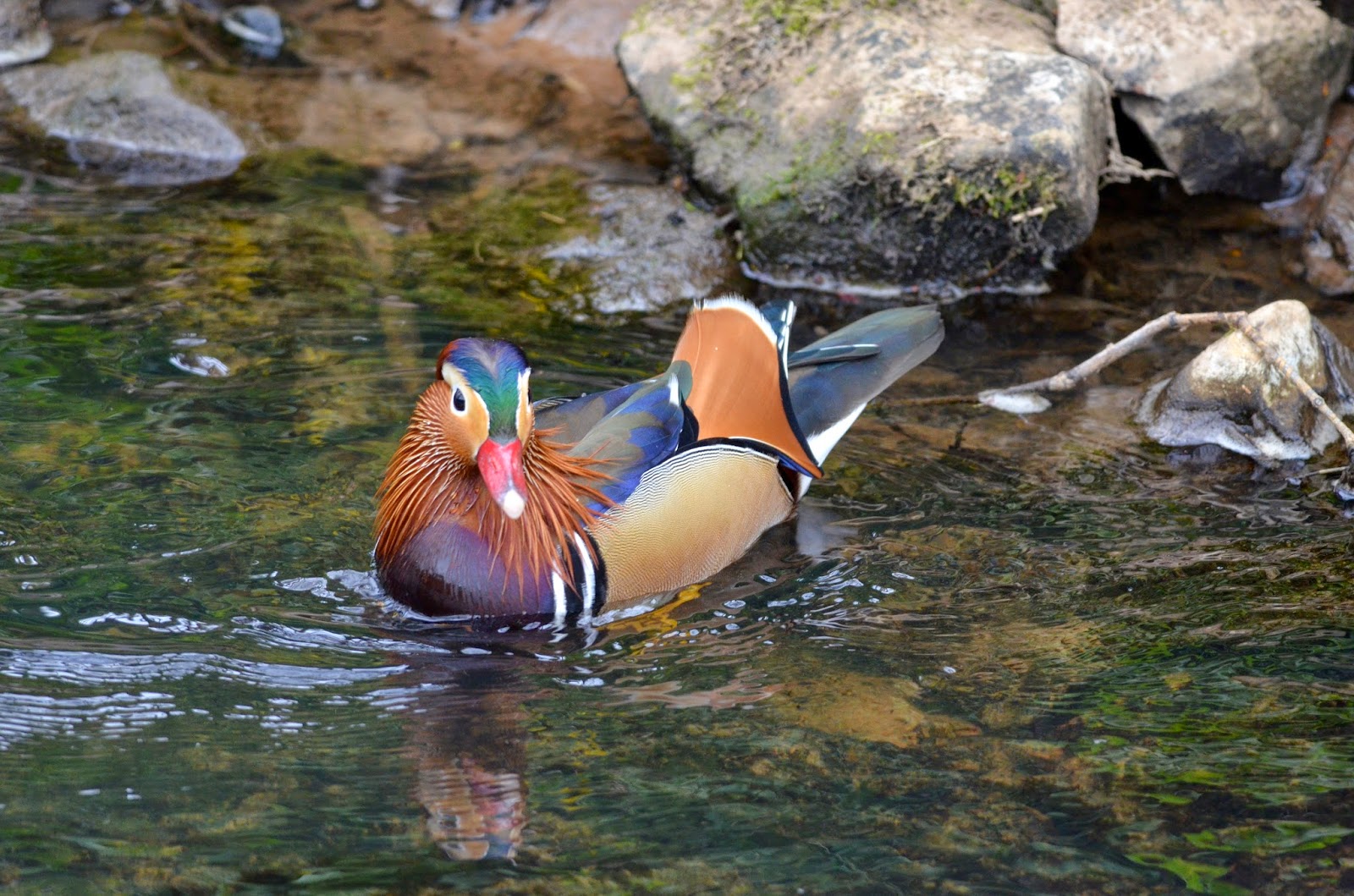 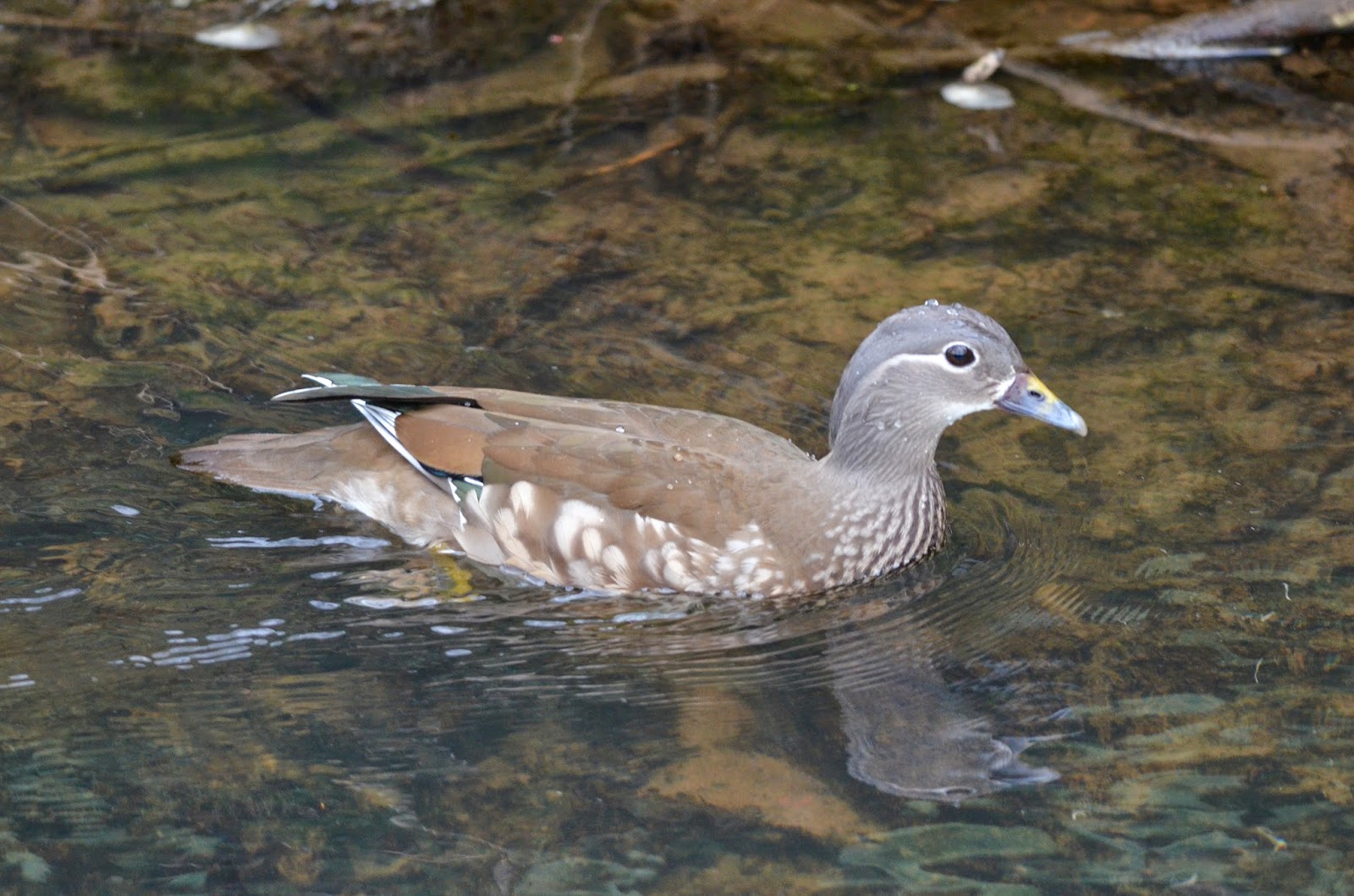 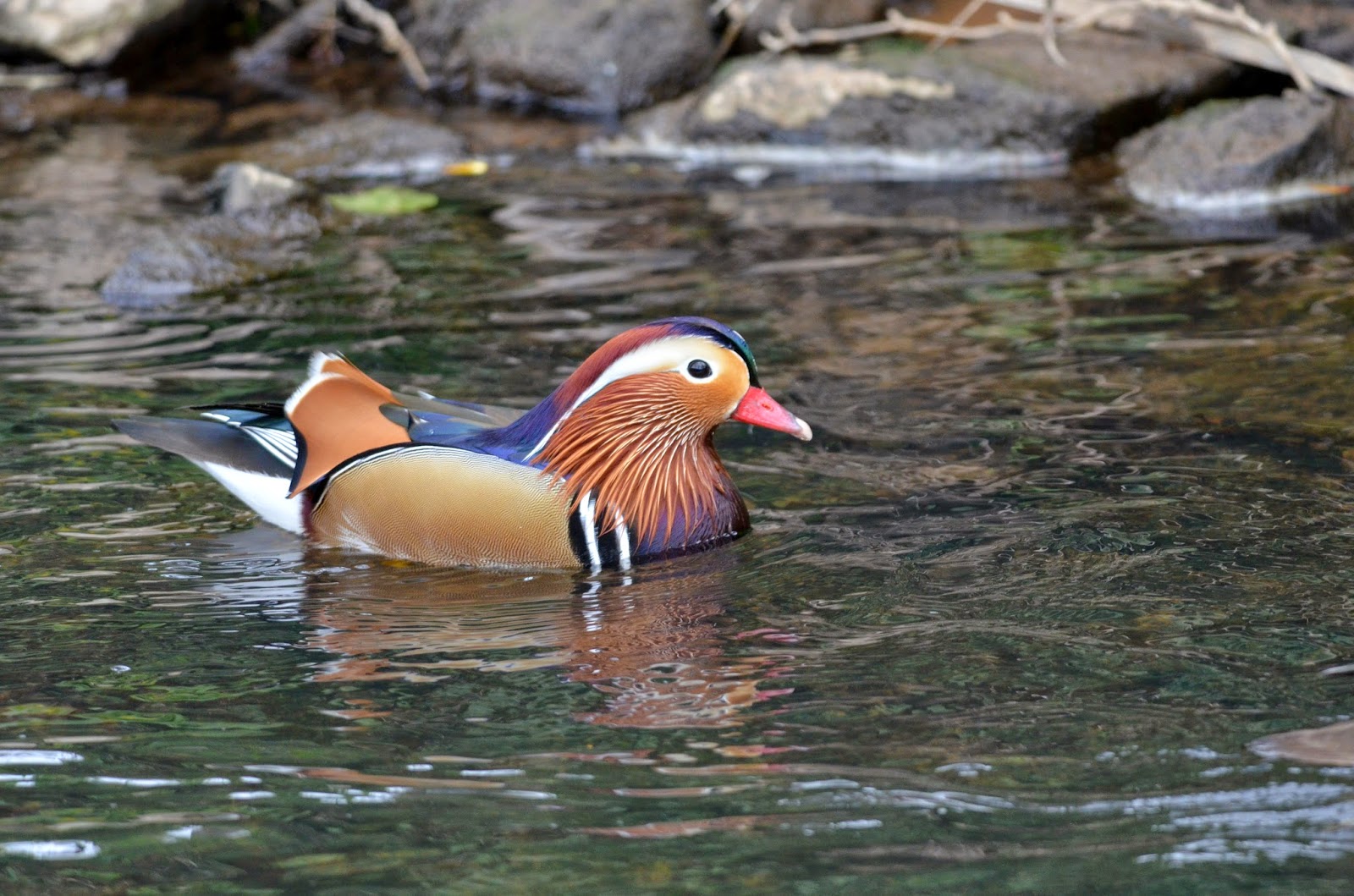 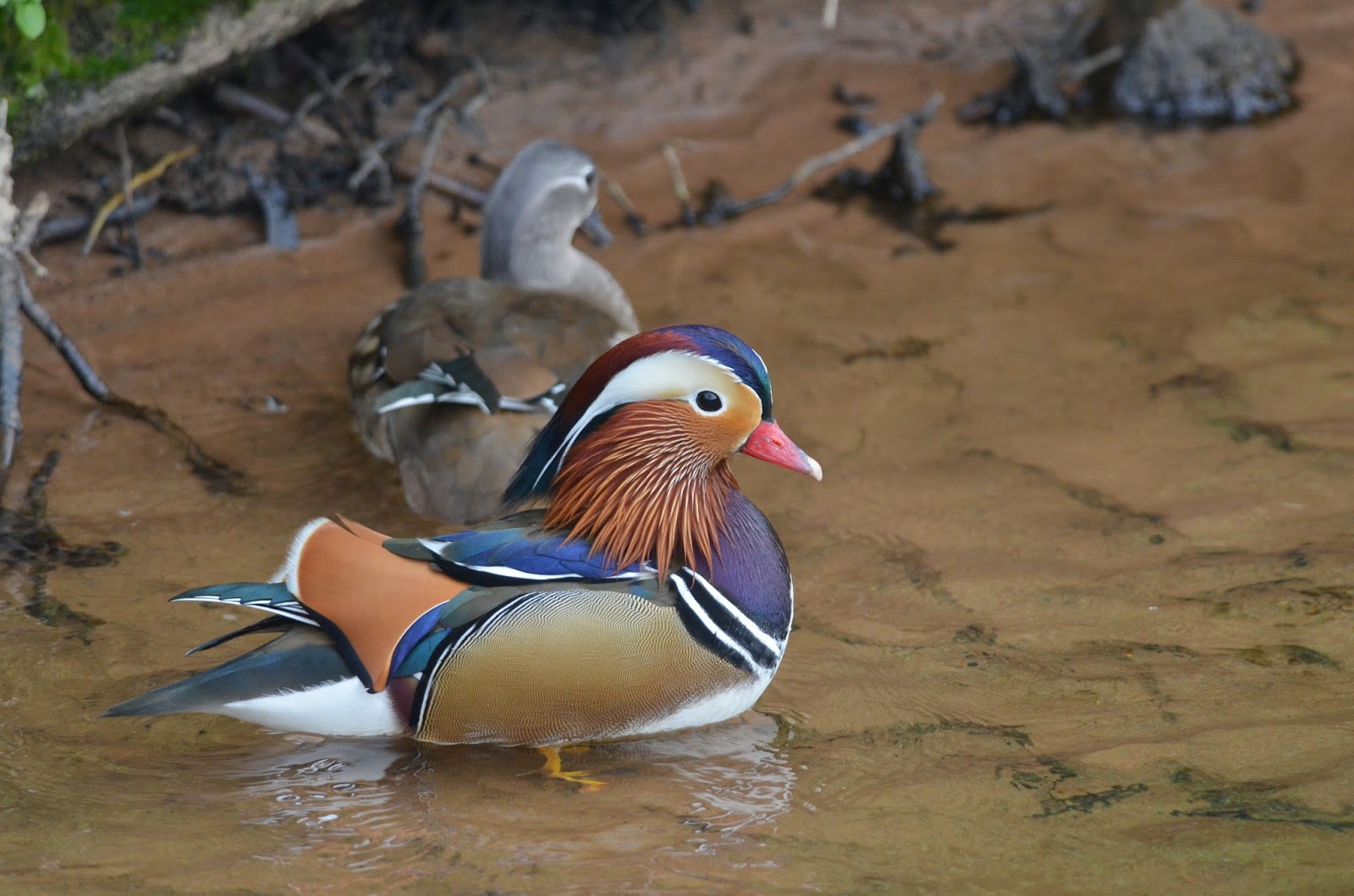 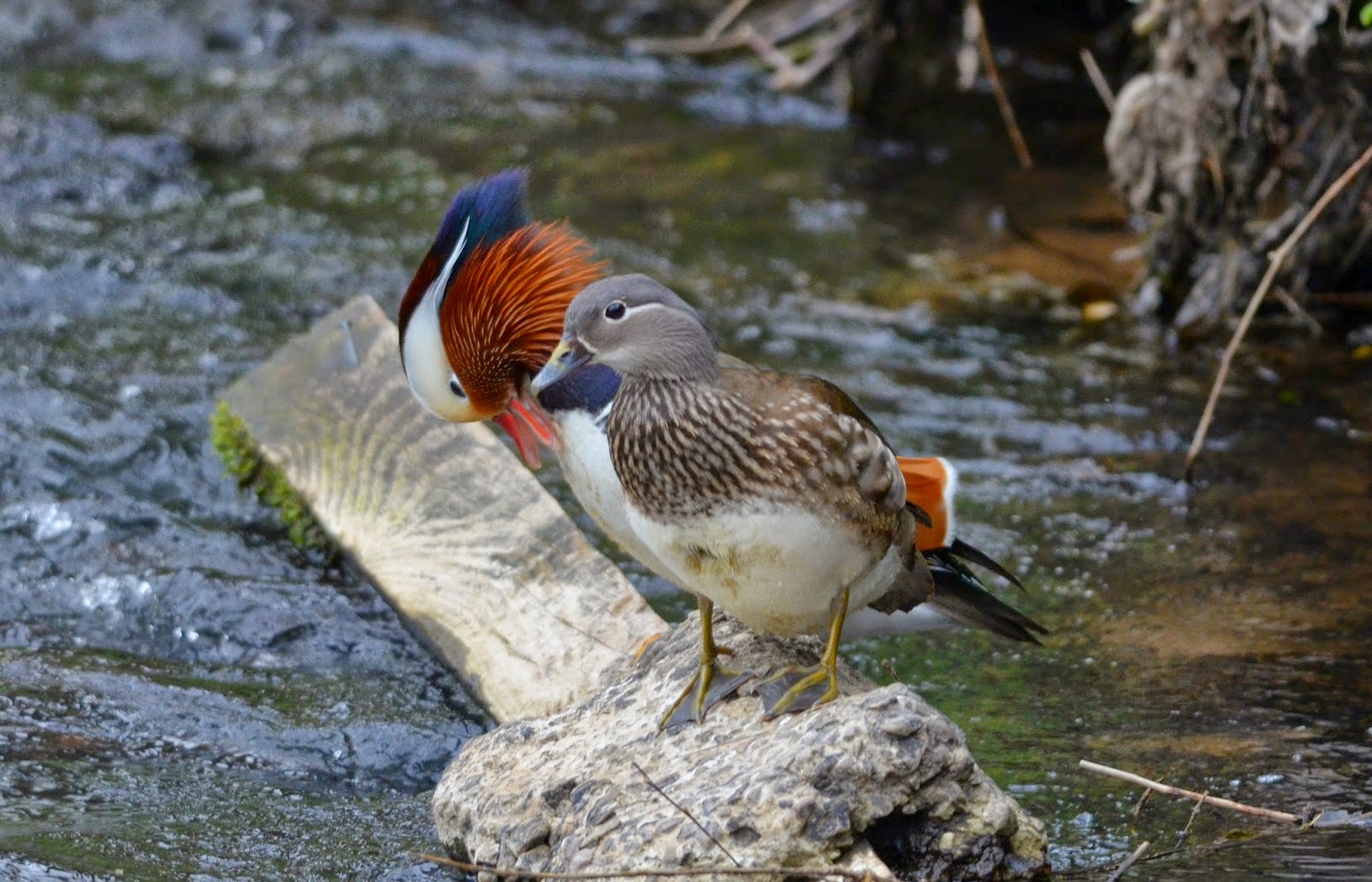