I am slowly starting to appreciate gulls. It has taken me a very long time to take two looks at them, in case it is something other than a Black-headed Gull. I've found myself hunting down the rarer varieties just recently. As I said in a previous post, I even took to bribery to be able to get out to see the Laughing Gull.
Last weekend, I managed to fit in an hour or so at Pennington Flash, where it just happened to have a Mediterranean Gull among hundreds of Black-headed Gull. I also picked out a very nice looking Common Gull too. How times have changed for me and these birds. It's like I'm in a new relationship. 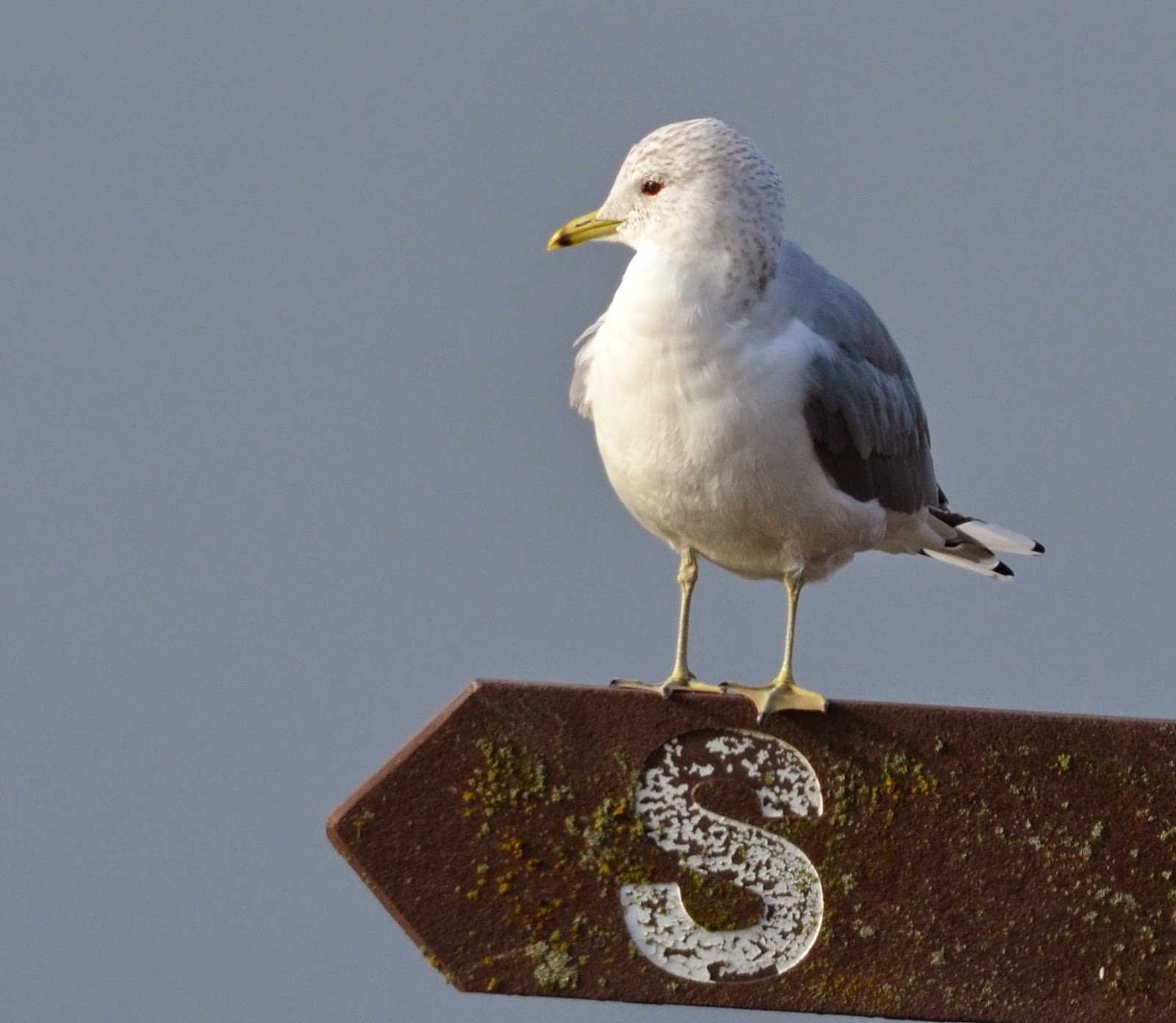 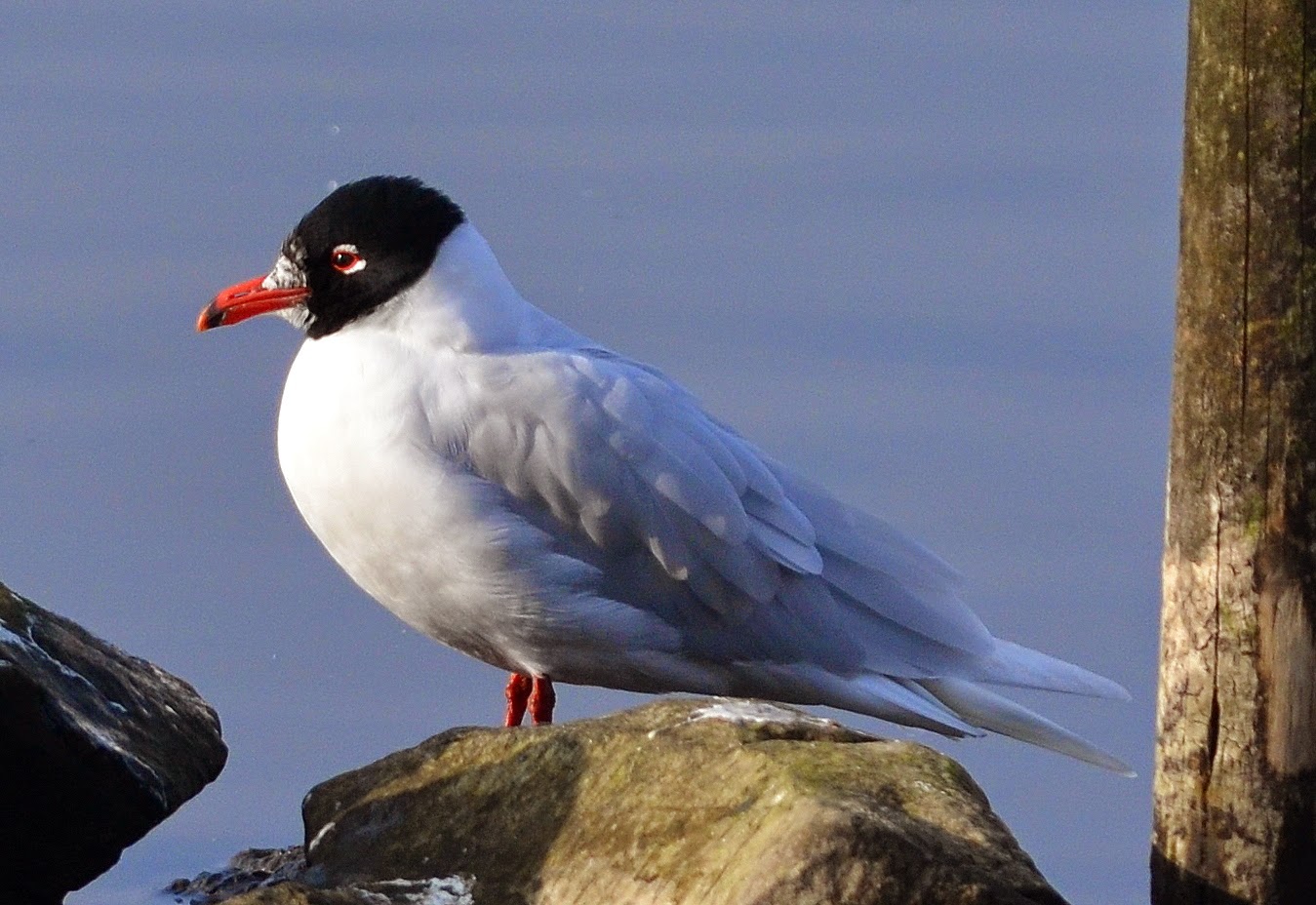 Before it moved closer, it was quite obvious amongst the other gulls.