The song I look forward to most in the Spring (after the first Chiffchaffs and Willow Warblers) is that of the Cuckoo. I've heard many in recent years, but they have on the whole been very tricky to track down.
Last year I managed to locate one at Holme in Norfolk and this year I've seen several. In the New Forest there seemed to be a constant call of a Cuckoo wherever I was. It was great to step out of the hotel at first light and hear two or three different birds calling. Amazing

The bird pictured below was actually seen in Manchester. Next years aim will be to get some better shots. In the meantime, these will have to go as record shots and no more. 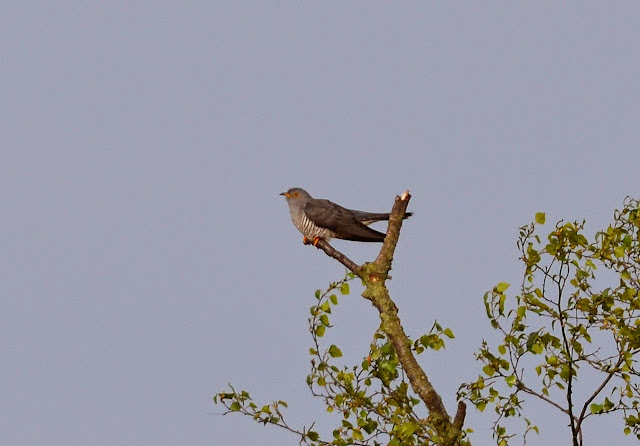 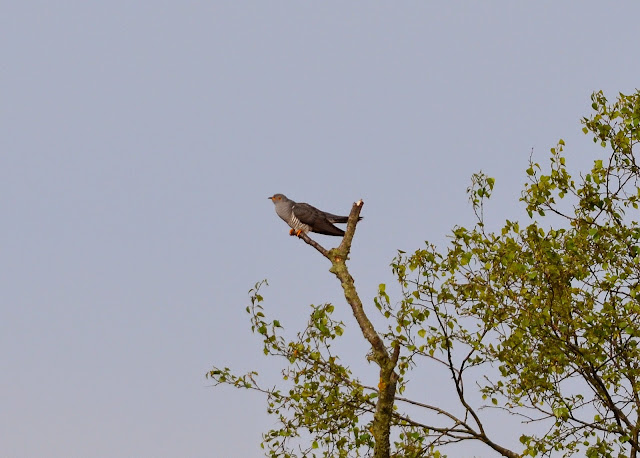 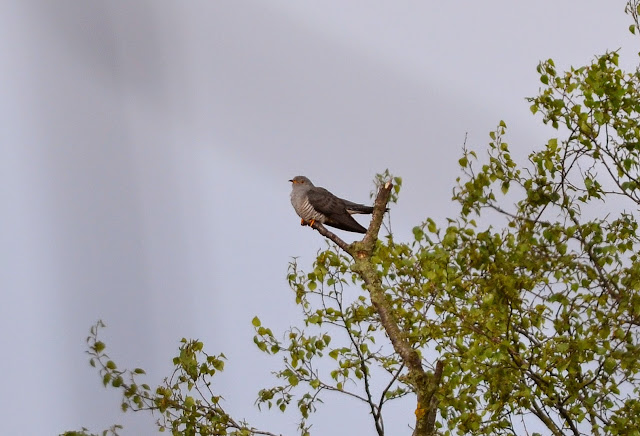 Email ThisBlogThis!Share to TwitterShare to FacebookShare to Pinterest
Labels: Cuckoo