A bird that was quite plentiful in Norfolk was the Little Egret, and it has been on the increase in the UK for a number of years now. Several hundred years ago it was believed to have been quite common here but either through climate change or hunting it became extinct. They are making a good come back at present, and hopefully we will see a lot more of them in our wetland areas in the coming years. Hopefully more of them will make their way a little further north to the Greater Manchester/Cheshire areas. 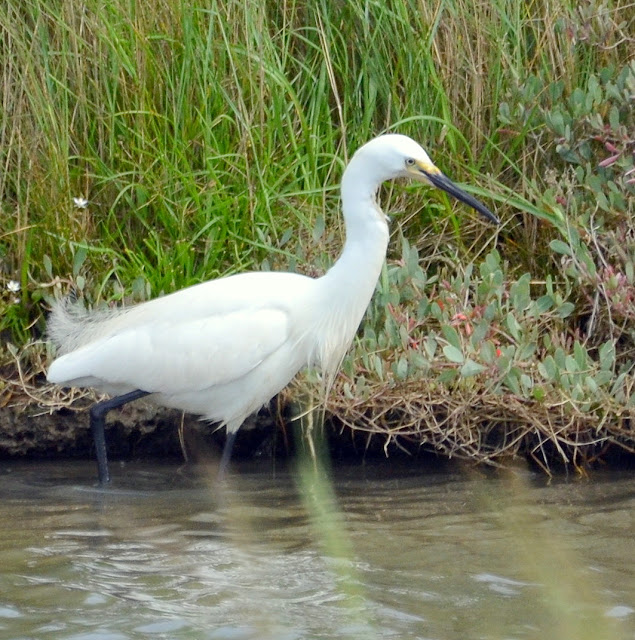 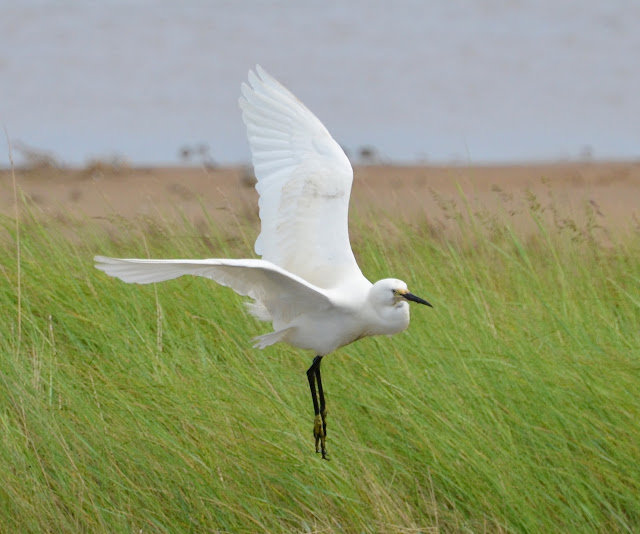 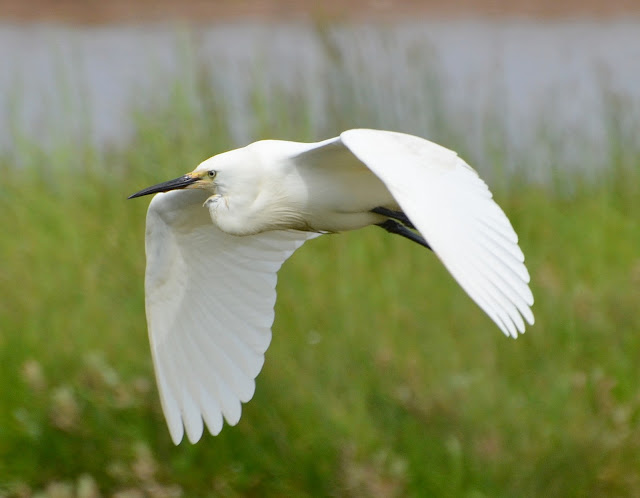 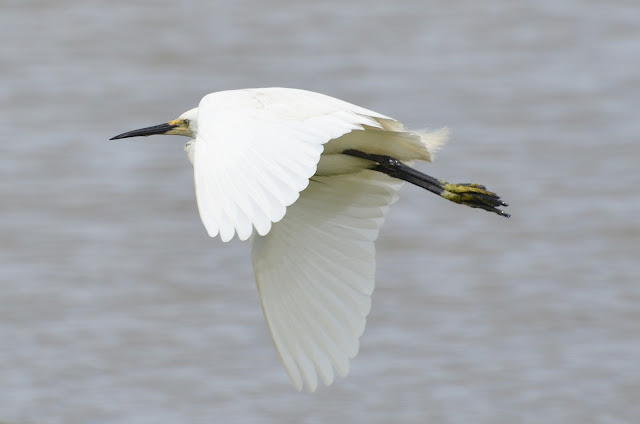