A trip out to North Wales to add a few year ticks was very enjoyable. Once again there was very little in the way of sunshine, but the birds on offer more than made up for that. I started at Rhyl to add a Scaup. I had already picked up a Lesser Scaup in Scotland, so to get the pair so early in the year was great. It has been a few years since I last saw one, so was pleased to see it playing ball not too far out on the lake.

I moved on to the Little Orme where an Iceland Gull had been for some time. It took me a long time to locate it, looking down onto a shingle bay that was the perfect camouflage for the bird. After quite some time it appeared from behind a rock. A cracking gull which then took flight around the bay giving some very good views.

Also here at the Litte Orme, I managed to tick off Shag, Red-throated Diver, Fulmar, Eider, Guillemot and Razorbill. A good day out all round. 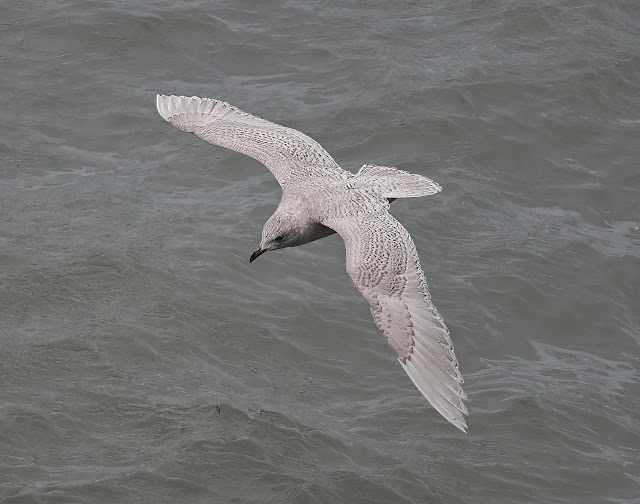 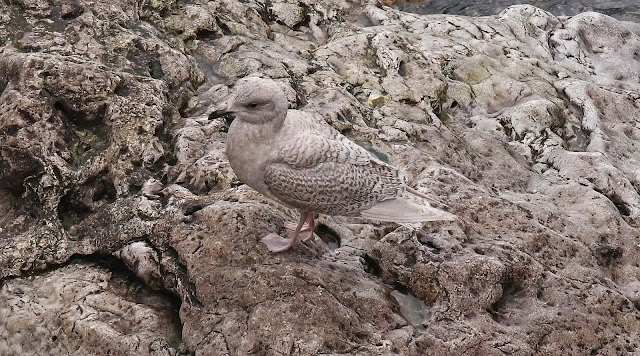 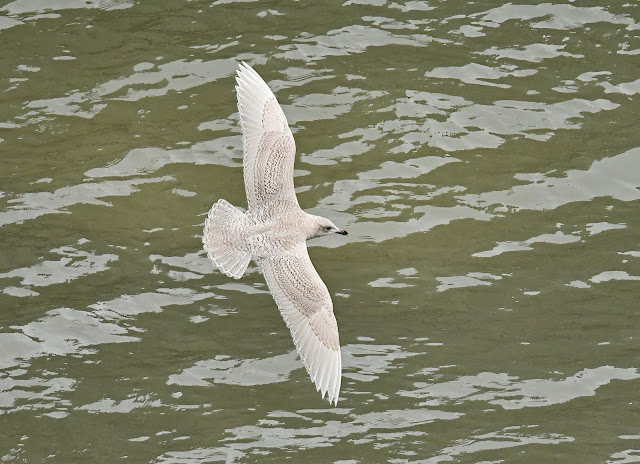 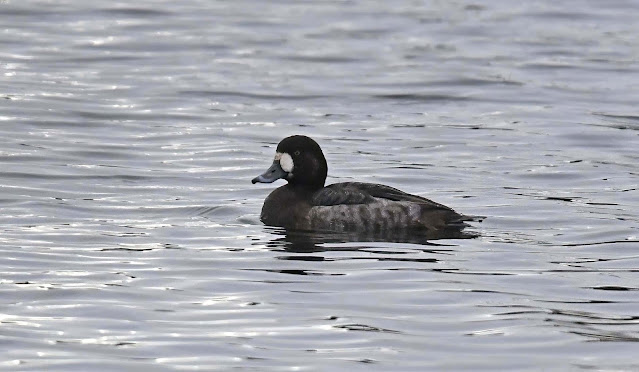 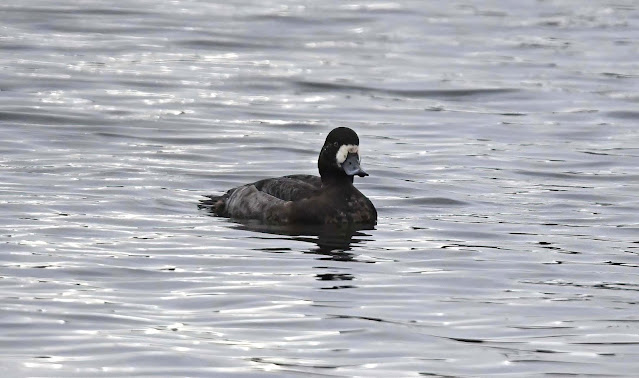 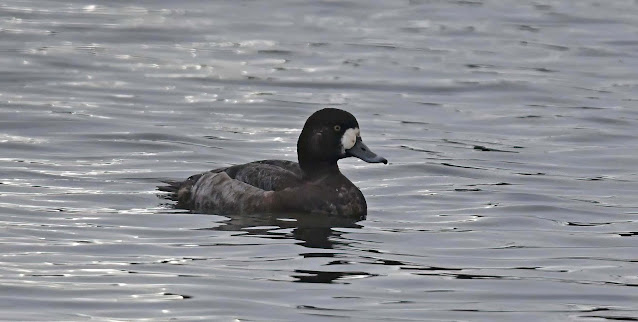 With a Tufted Duck on the left.