I recently visited one of the Cheshire Wildlife Trust sties that I had not previously been too. This is situated in the Gawsworth area of Macclesfield and is a lowland raised bog. I went hoping to find or hear a Cuckoo. I had no such luck on this morning, but I thoroughly enjoyed walking around the area and familiarising myself it. There was a really nice circular boardwalk route, which took you through woodland, and across the more marshy areas.

There was plenty of birdsong, with Whitethroats, Willow Warbler, Chiffchaff and the odd Reed Bunting battling it out. The site information board shows that it is very good habitat for dragonflies and butterflies. I hope to head back here soon to see what I can photograph when the birds go quiet, which won't be too long now. In the meantime, here are just a few of the birds that I did see. 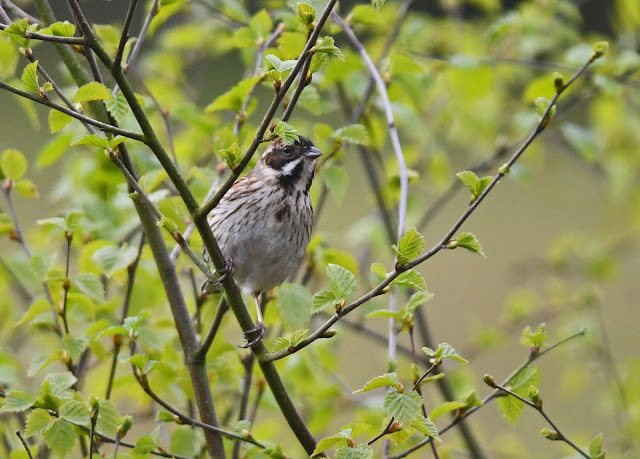 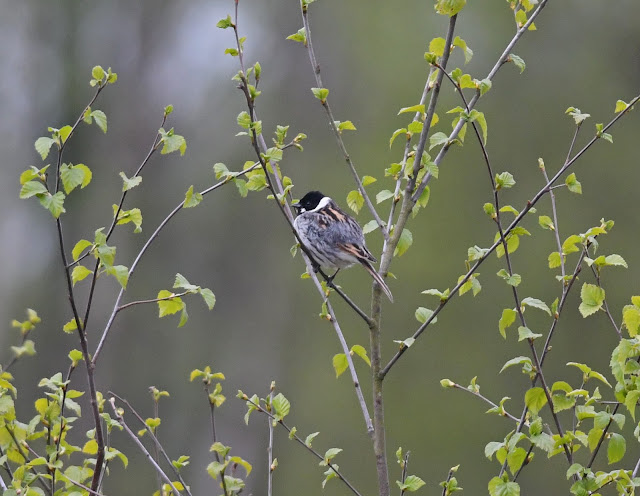 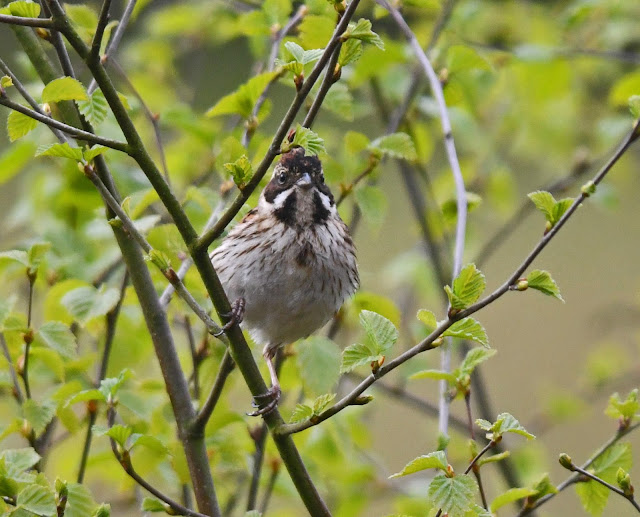 The Treecreepers were very busy collecting insects for their young. 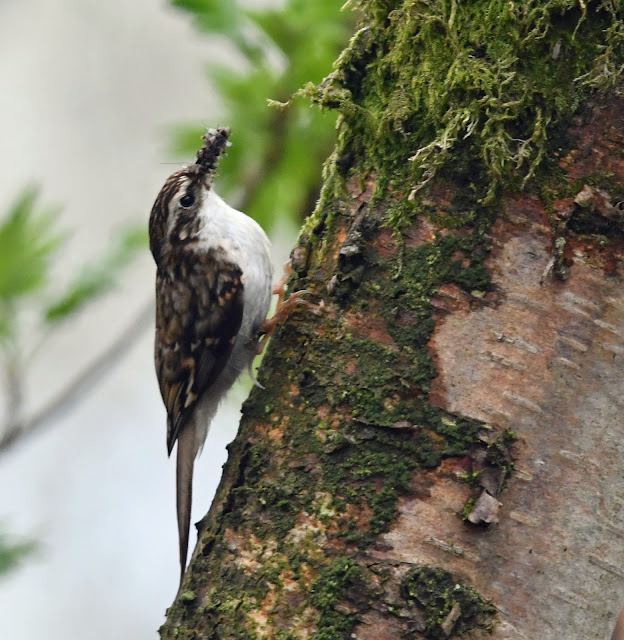 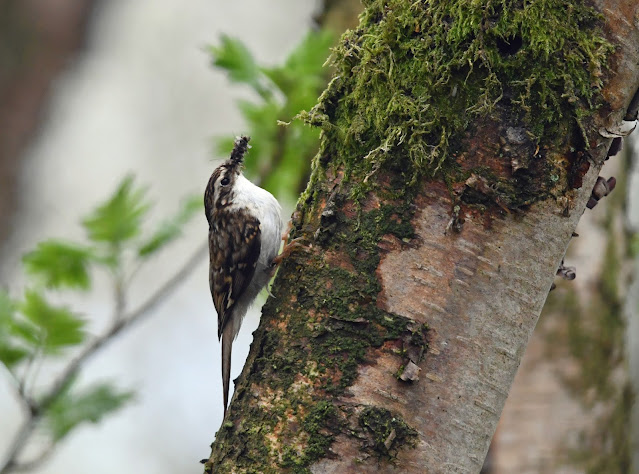 This Common Whitethroat had some nesting material in its beak. 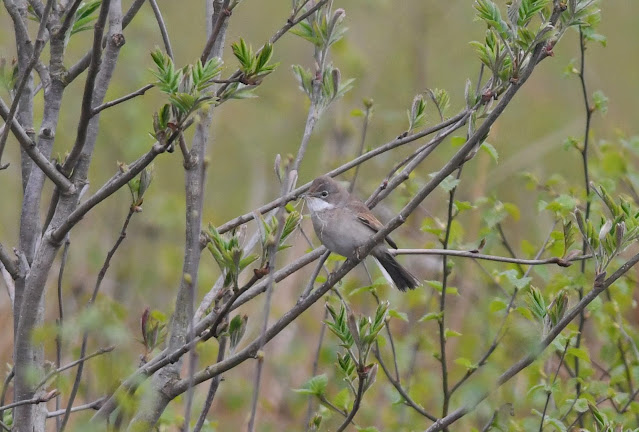