Golden Plover on the moors

Over the past week I've spent a few evenings checking on the local area to see what, if anything, has come in or been moving around. I've managed to locate some pairs of Pied Flycatchers, and Redstarts and even got a nice daytime flypast of a Tawny Owl that I wasn't expecting.

One bird that is not the easiest to see up on the moors is the Golden Plover. I will quite often hear it's haunting calls, but finding them in the scrubby grass, heathers and mosses is a whole different ball game. I happened to pull into a layby where I have seen them in the past. Just a couple of days earlier I had done the same with just one bird seen. On this occasion there were probably about twenty birds, and some quite close by. Again, the careful approach is necessary so as not to spook them. Use of the car, or stone wall is helpful to hide behind. I ended up on tiptoe in the middle of the road and managed not to disturb them. Stunning birds in their summer plumage, and the males looking particularly smart. 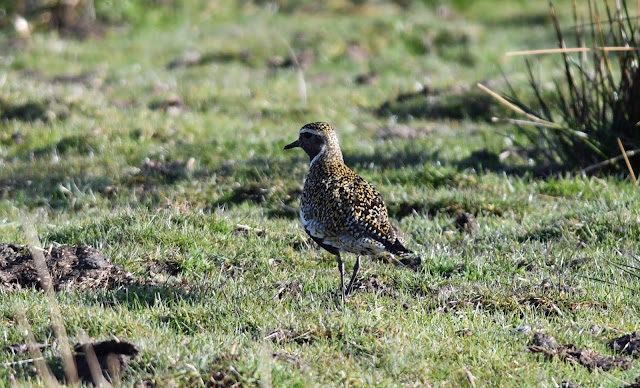 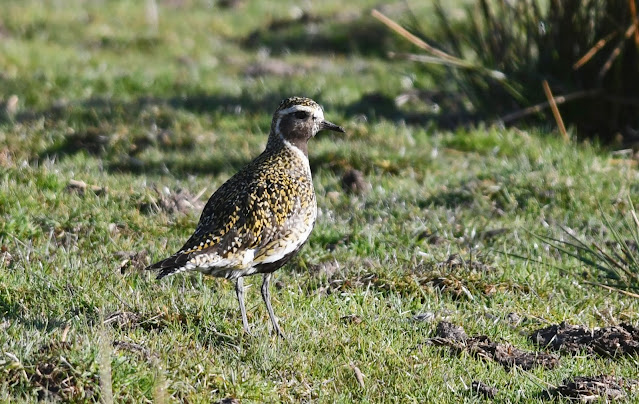 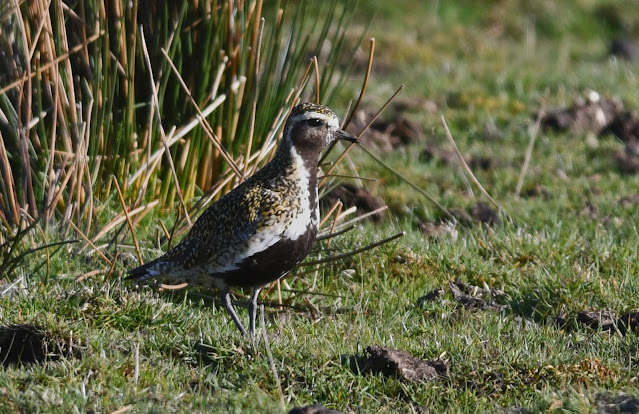 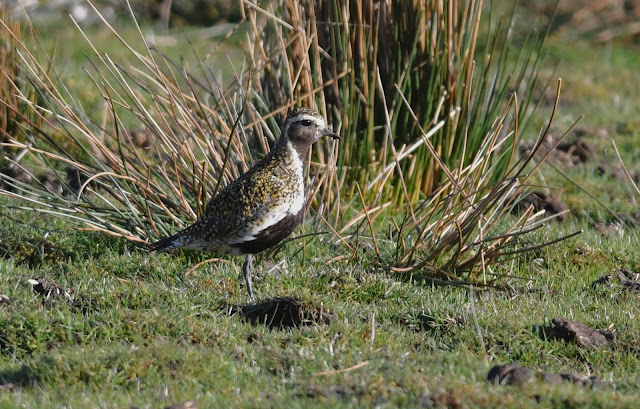 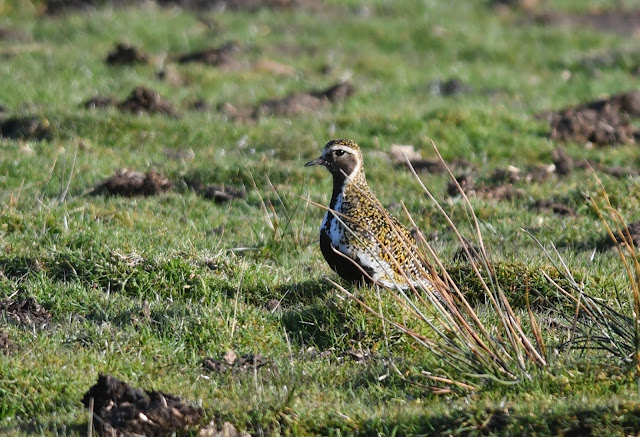 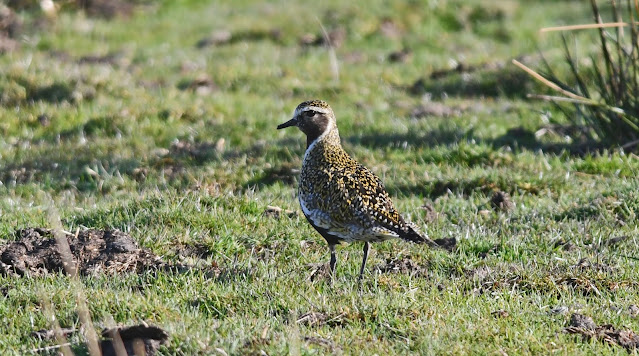