Back in the Spring

An evening on the moors around Derbyshire is always nice. Red Grouse bubble away and frequently show themselves. Raptors will often put in an appearance as they quarter for prey.
These pictures were taken one late evening in Spring. The sun had almost set and so there was not a great deal of light.
I could hear the grouse bubbling away, but it took me a while to locate one. I was sat in my car so as not to disturb them. Then one popped it's head up and gave itself away.


You can see the long grass was in need of some rain and warmth.﻿ 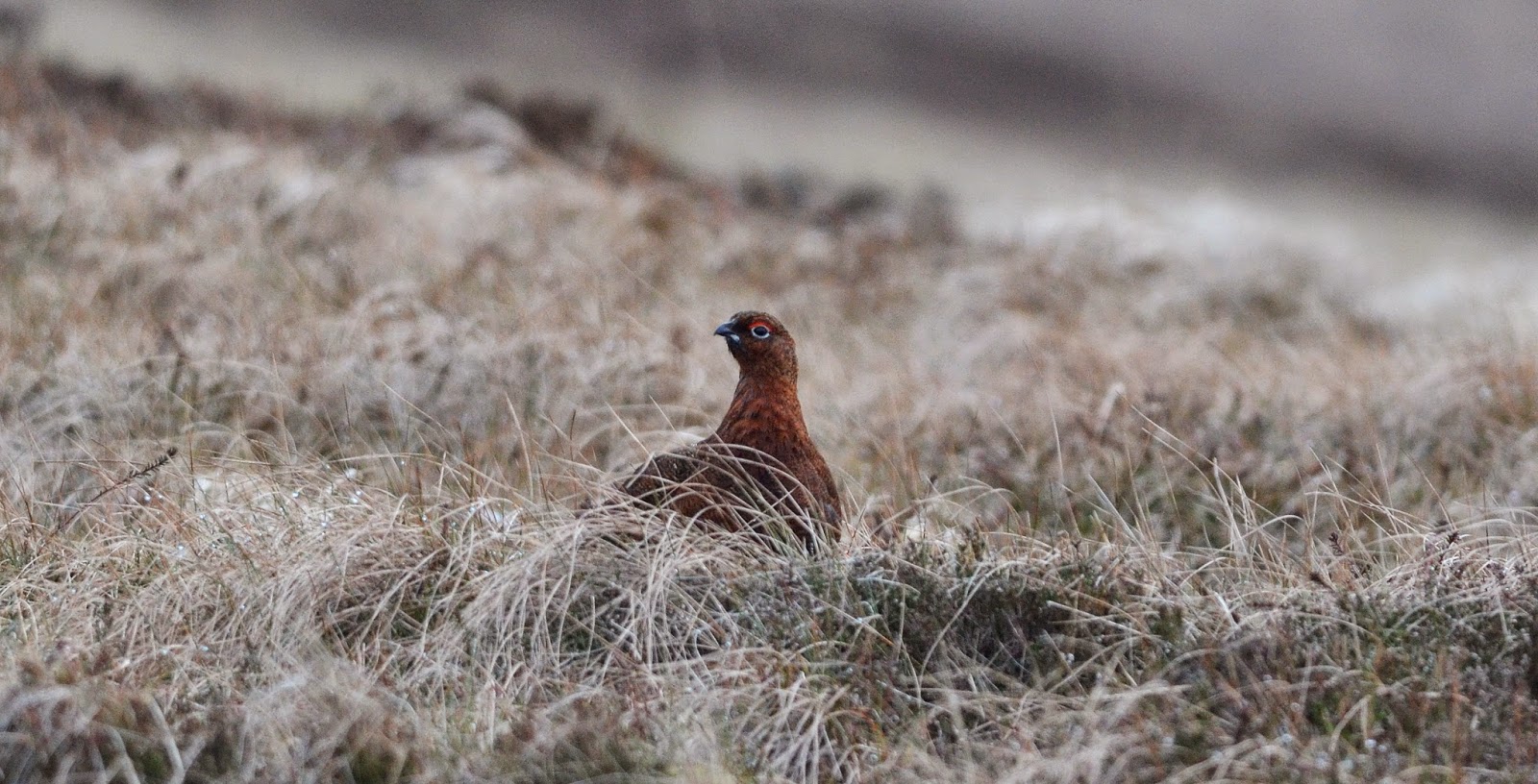 I got all of a fluster when I could see a large winged bird heading towards me and the car. It was a Short Eared Owl!! I've see these many times before, but there is something a little magical about seeing an owl. These birds are fantastic, and just awesome to watch as they float across the moors.
Almost dark by this point, hence the grainy shots, and it was almost past me before I could blink. 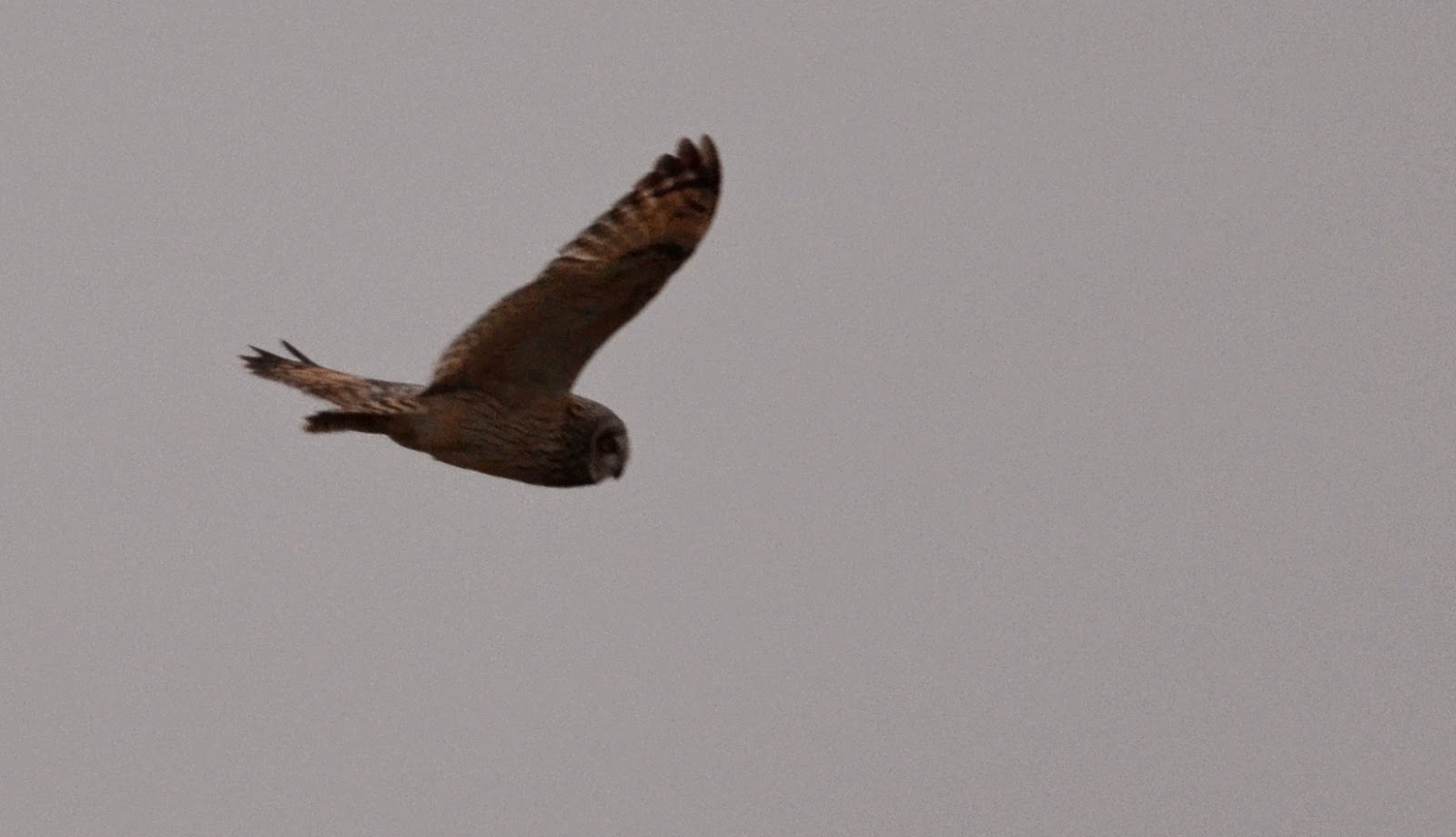 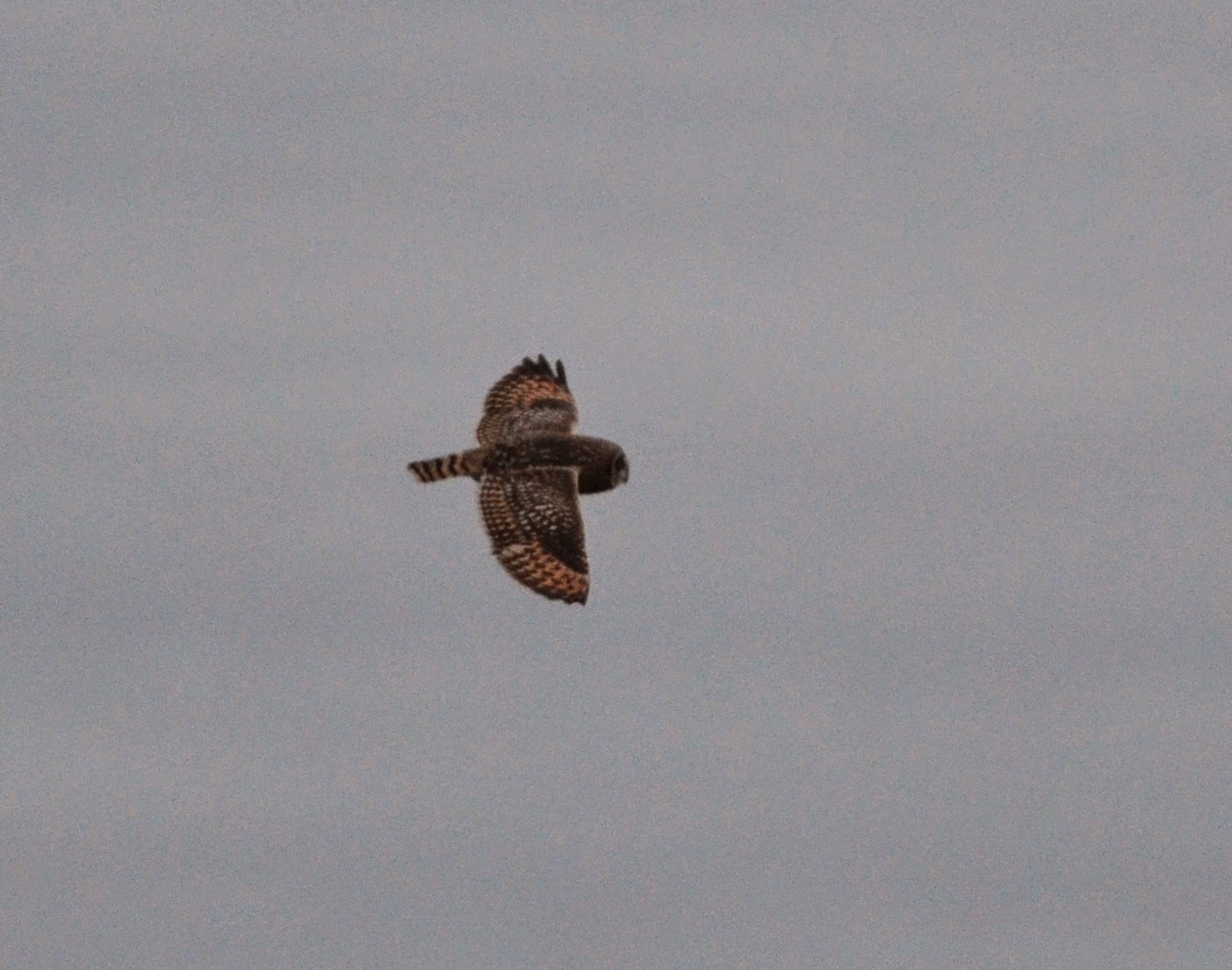 An early returning Willow Warbler, with the trees still in bud. 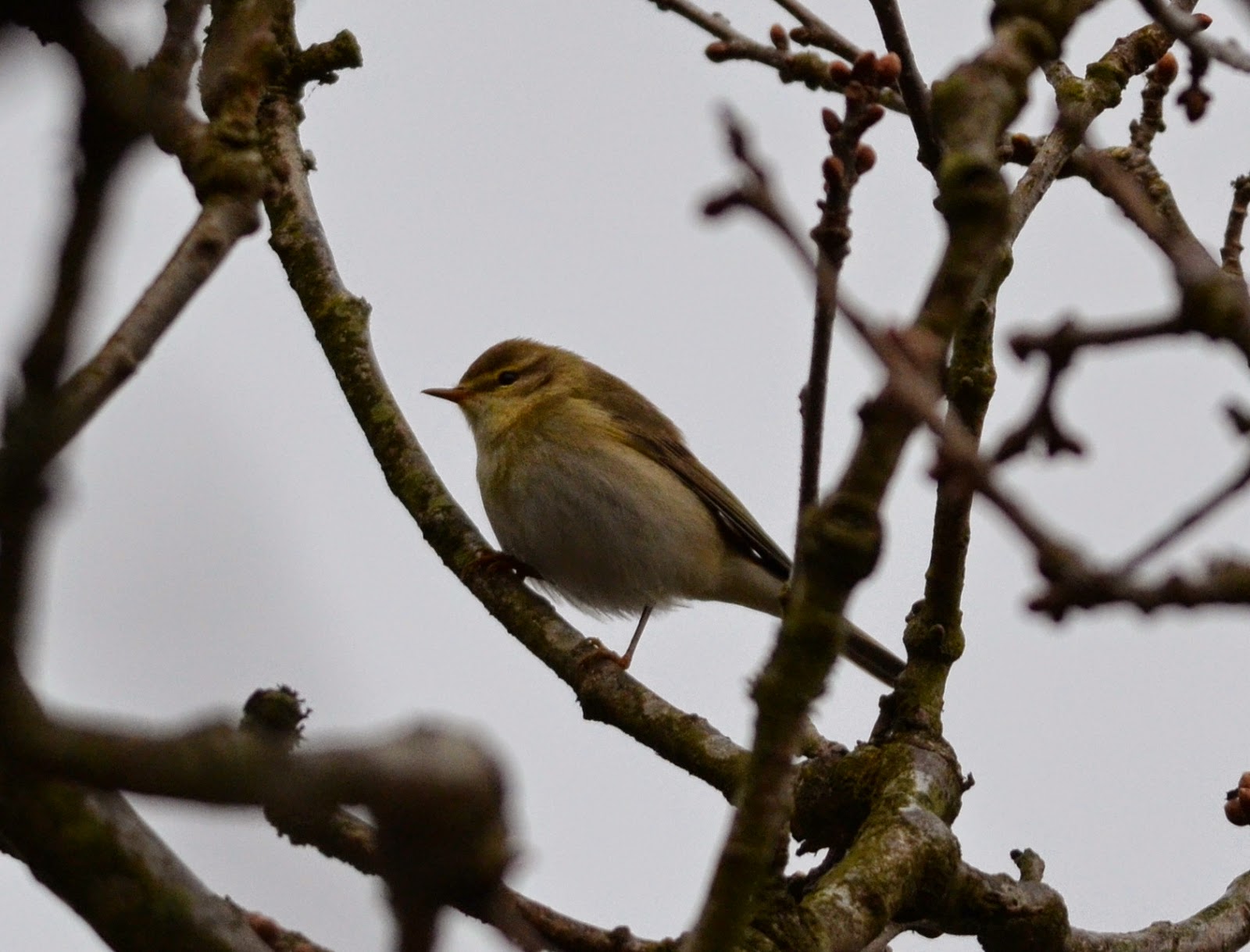