Hampshire and the New Forest had many different varieties of birds. Some I'd never seen before, and some that were a little more familiar.
At Pennington Marsh in Lymington we had some good but distant views of Spoonbill. A little closer were Dunlin, Turnstone and Little Ringed Plover. Some large gulls were drifting in off the Solent. Such as this beast below. 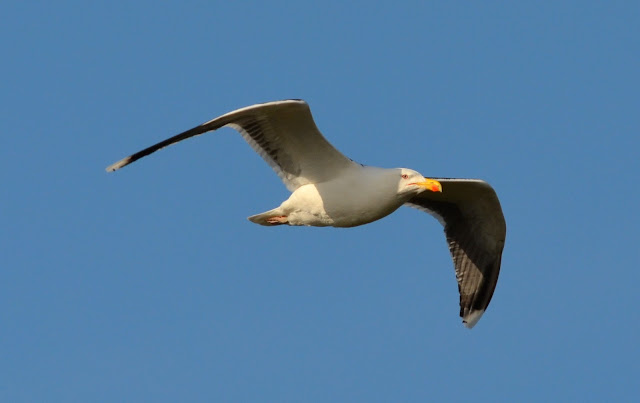 This Little Tern was my first of the year, and it didn't hang around too long either.﻿ 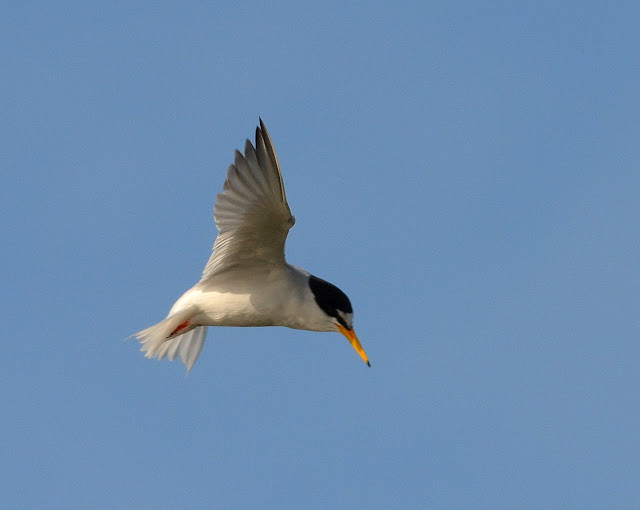 On the New Forest itself there were plenty of Meadow Pipits busying themselves. Seen here on some gorse.﻿ 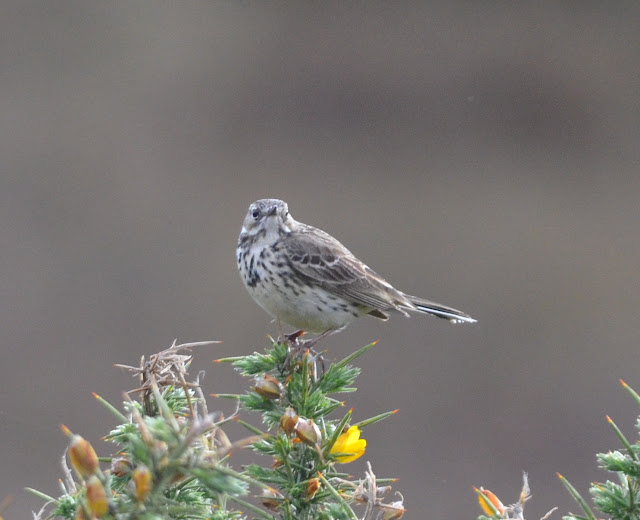 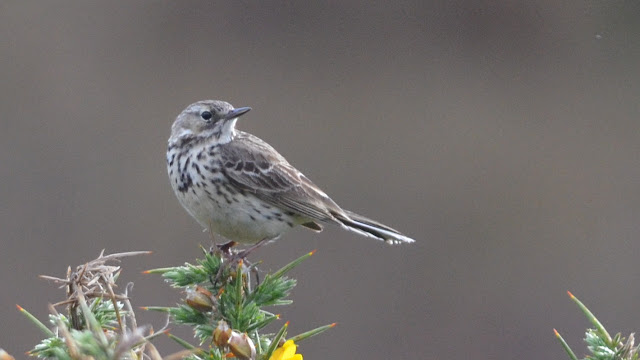 A male Stonechat in some very gloomy light.﻿ 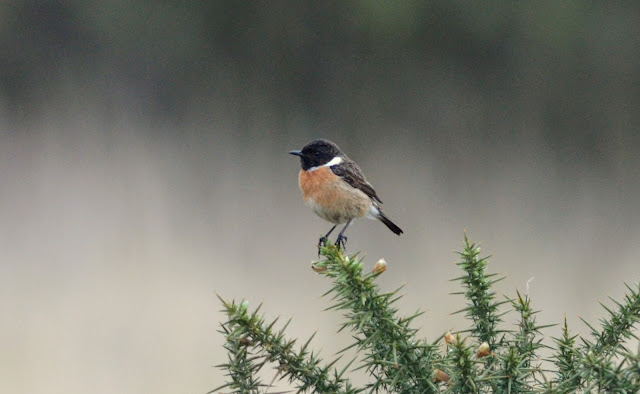